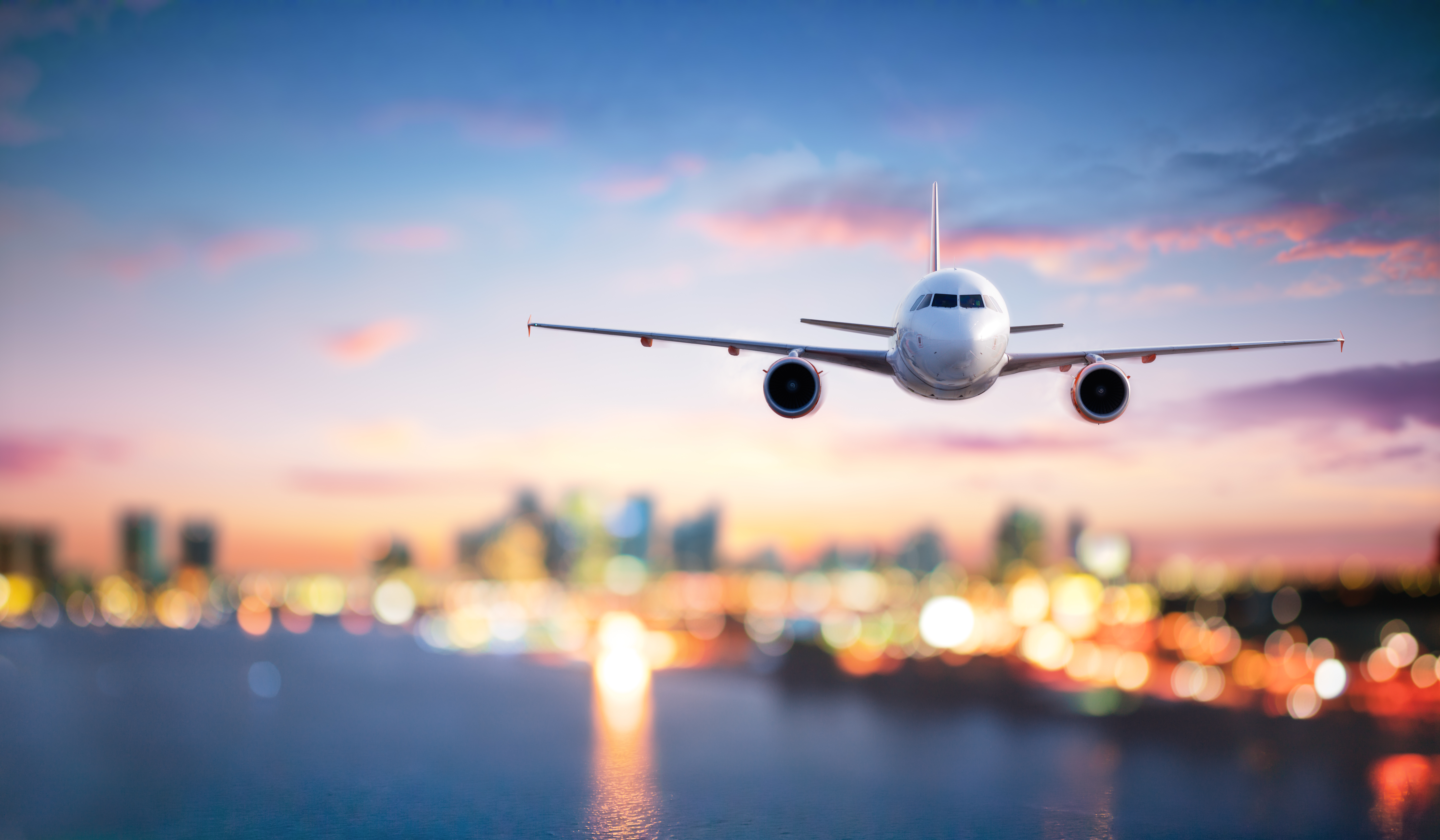 The airport of Binh Dinh, a province on the south-central coast of Vietnam, has finally received its first International flight. Known as the Phu Cat Airport, the airport has welcomed last January 4, Saturday, a Bamboo Airways flight that carries 144 passengers. The flight came from the Cheongju Airport of South Korea. This marks the airport’s commencement of its international air service.

Phu Cat Airport is the main airport of Quy Nhơn, a coastal city located in the province of Binh Dinh. The airport is located in the district of Phu Cat, which sits in between the towns of Đập Đá and Ngo May. It’s about 30 km. away from the city center of Quy Nhơn.

Before Saturday’s flight, the airport serves domestic passengers taking commercial flights within Vietnam. Although Phu Cat is a commercial airport, the Air Force of Vietnam also uses it from time to time. Phu Cat Airport is the main hub of Bamboo Airways, a Vietnam based airline. As of 2017, Phu Cat Airport has handled about 1.5 million passengers.

It was in February of 2017 that the airport started building a new passenger terminal in preparation for International flights. The terminal costs around $22 million and is expected to welcome a capacity of 1.5 million passengers. This terminal was opened last May of 2018.

Since Phu Cat Airport is the hub of Bamboo Airways, the airport’s first International flight was from the airline. The flight, which was a flight number of QH9457 left Cheongju at around 9:10 AM last Saturday and arrived in Phu Cat at noon local time. This was first reported by Zing, a Vietnamese news website.

Bamboo Airways has earlier revealed its plans to offer 8 direct flights between Cheongju and Binh Dinh. The airline company believes that this route will be in great demand since more and more South Koreans are choosing to holiday in Vietnam.

As a matter of fact, there were more than 3 million South Korean visitors who visited Vietnam in 2018. Although most of them would head to Ho Chi Minh, Hanoi, and Da Nang, there are a good number of South Koreans who are choosing to visit the coastal provinces of Vietnam for their beautiful beaches.

The province of Binh Dinh is known for its scenic and secluded beaches, which will surely attract South Koreans and other foreign travelers. What’s great about the beaches of Binh Dinh is that they are still not spoiled by tourism. Thus, you’d be able to relax fully and enjoy nature at its best.

Aside from the beautiful beaches, Binh Dinh is also home to interesting historical attractions. This is where you can learn about the history of the Cham people, an ethnic group of Southeast Asia. Here, you get to explore the Cham towers and its temples, which date back to around the 15th century.

According to Ho Quoc Dung, the chairman of Vietnam’s People’s Committee, the International operation of Phu Cat Airport will serve as a good opportunity for the province of Binh Dinh to be able to connect with the rest of the world. These International flights will encourage more foreign visitors to come to Vietnam for a holiday. This is also a great opportunity to lure foreign investors to Binh Dinh and improve the province’s economy.

The airport’s T2 terminal is well equipped with facilities that can serve around 600,000 passengers each year. With this capacity, the airport should be ready to welcome the increasing number of foreign visitors that will soon be visiting Binh Dinh.

Bamboo Airways is the newest airline company that’s based in Vietnam. It started its operations last January of 2019 and has chosen Phu Cat airport as its main hub. With the introduction of international flights, the airline company is hoping to expand its network. They are hoping to bring in more visitors to Vietnam’s south-central region.

According to the Deputy General Director of the airline, Truong Phuong Thanh, they aim to provide top-notch services to its customers, with a plan to increase both international and domestic routes. The airline’s direct route from Cheongju to Phu Cat is already their fourth route from South Korea. Aside from the city of Cheongju, the airline also flies to Incheon coming from Cam Ranh, Da Nang, and Hanoi.

Now that Bamboo Airways has opened international flights to Phu Cat, the Vietnam government is hoping that this will help to boost the tourism industry of the province of Binh Dinh. Aside from South Koreans, the province expects to welcome several other foreign travelers who wish to explore the coastal province and discover its gorgeous beaches as well as historical sights.