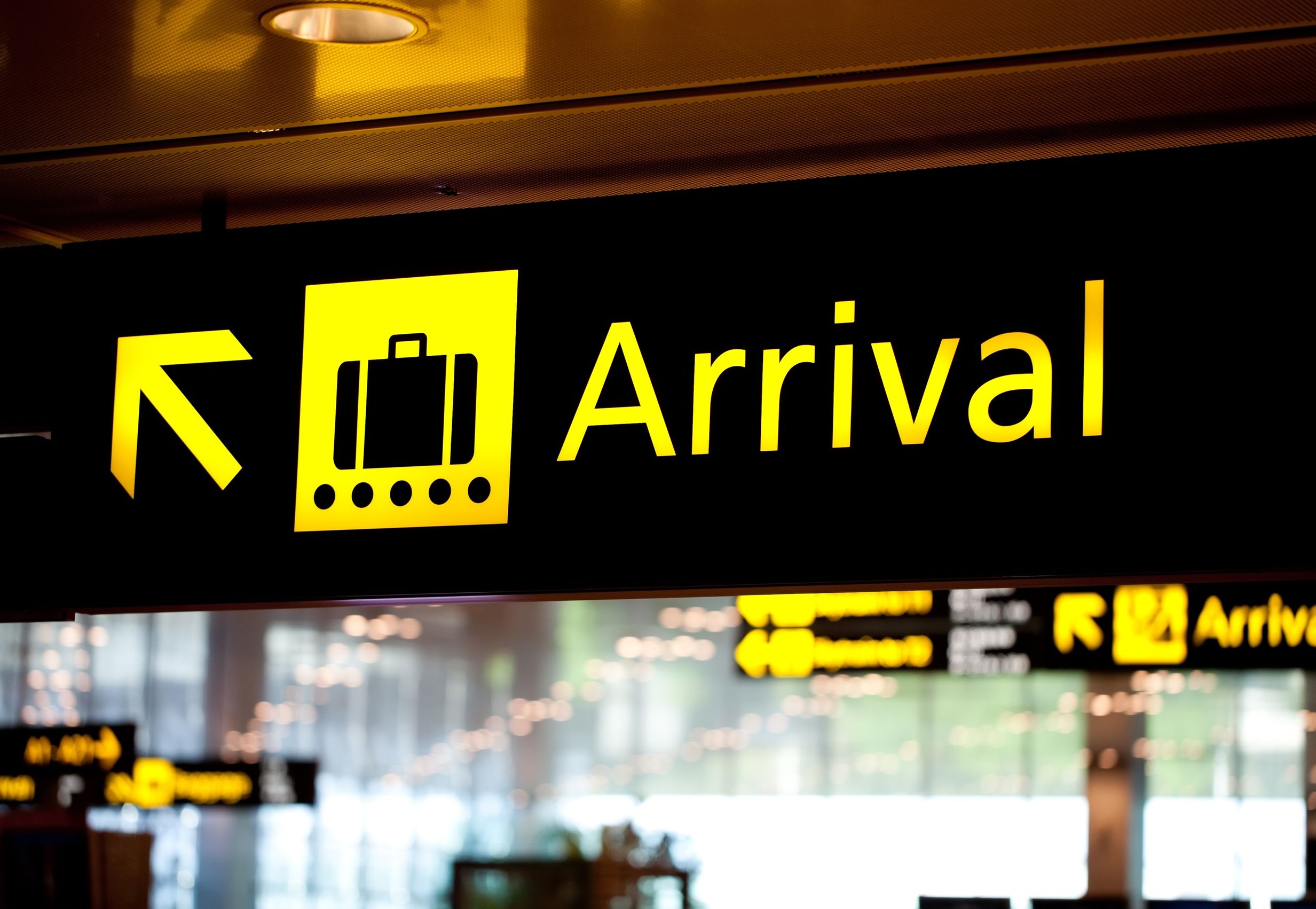 The Civil Aviation Authority of Vietnam has recently proposed to operate International flights on September 15 to six different countries, including China, Japan, South Korea, Taiwan, Laos, and Cambodia. Other relevant agencies will also submit their plans to the National Steering Committee for Covid-19 Prevention and Control regarding the said proposal. These flights will connect Hanoi and Ho Chi Minh t six major cities. These include Guangzhou, Tokyo, Seoul, Taipei, Laos, and Cambodia. Here are the details of the flight routes.

The Chinese are the number one foreign visitors in Vietnam, so it just makes sense why China is one of the first countries where Vietnam plans to reopen its borders. According to the proposal, there will be two weekly round trips going to the city of Guangzhou, coming from Ho Chi Minh City. Vietnam Airlines or Pacific Airlines will be operating each of these routes. There is also one Chinese carrier that will be flying to one of these routes.

Although Vietnam is keen on opening its borders to Chinese tourists to revive its economy, the country is also putting in priority the safety of its citizens. Thus, they plan on limiting the number of passengers for these flights. So for these routes, Vietnam will only allow a maximum of 540 passengers from both countries each week.

In 2019, there were almost a million Japanese visitors who came to Vietnam. So far, Japan is doing well in containing the spread of the coronavirus. Thus, Vietnam is confident about opening its borders to Japanese tourists this month.

The proposal states that there will be two flights each week going to Tokyo from Hanoi and back. Another two flights will come from Ho Chi Minh going to Tokyo every week. Vietjet Air and Vietnam Airlines will be operating each of these routes. A limit of 560 is set on the number of passengers that will be entering Vietnam each week coming from Japan.

Next to the Chinese, South Koreans are among the most number of foreign visitors who came to Vietnam last year. In 2019, there were more than 4 million South Koreans who entered Vietnam. And just like Japan, South Korea has handled the pandemic well. Therefore, it’s pretty understandable why Vietnam is willing to open its doors again to South Korean visitors.

On the said proposal, Vietnam Airlines will be flying to Seoul from Hanoi once a week. Meanwhile, Vietjet Air will be operating the flight route from Ho Chi Minh. If this proposal will be approved, Vietnam will only allow up to 650 passengers from South Korea each week, whether they are arriving in Hanoi, Ho Chi Minh, or Da Nang airports.

Vietnam has maintained good relations with Taiwan in terms of trade relations. According to statistics, the bilateral trade made between Taiwan and Vietnam has reached US$16 billion in 2019. By opening its borders to Taiwan, Vietnam is hoping to revive its economy, which has been badly affected by the Covid-19 pandemic.

If the plans will push through, Vietnam Airlines will be flying from Ho Cho Minh to Taipei and back. On the other hand, Vietjet will handle the Hanoi to Taipei route. The proposal further states that Vietnam will limit the number of Taiwanese passengers to 700 each week from Ho Chi Minh and 620 per week from Hanoi.

Vietnam shares a border with Laos and the two countries have also maintained good relations in terms of trade and tourism. Last year, there were almost 100,000 Laotian nationals who have visited Vietnam. Although most Laotians would cross the land border when visiting Vietnam, some of them will choose to fly.

Because of this, the Civil Aviation Authority of Vietnam has proposed to open one flight from Vietnam to Laos each week. However, it did not specify whether the route would come from Hanoi or Ho Chi Minh and on which Laotian city the flight will connect. But there’s a good chance that the flight will come from Vientiane.  There was also no indication of the maximum number of Laotian visitors that Vietnam will allow into the country once these flights will commence.

Vietnam is also keen on opening its border to its neighbour, Cambodia. Before the pandemic started, several airlines have been flying between the major cities of Cambodia and Vietnam. However, the Civil Aviation Authority of Vietnam plans to open only one flight route each week to Cambodia this month. The country’s flag carrier, Vietnam Airlines, will most likely operate this flight. It’s not also clear whether it will come from Hanoi or Ho Chi Minh and on which Cambodian cities the flights will connect. The proposal did not also indicate the maximum number of Cambodian visitors that will be allowed to enter Vietnam each week. 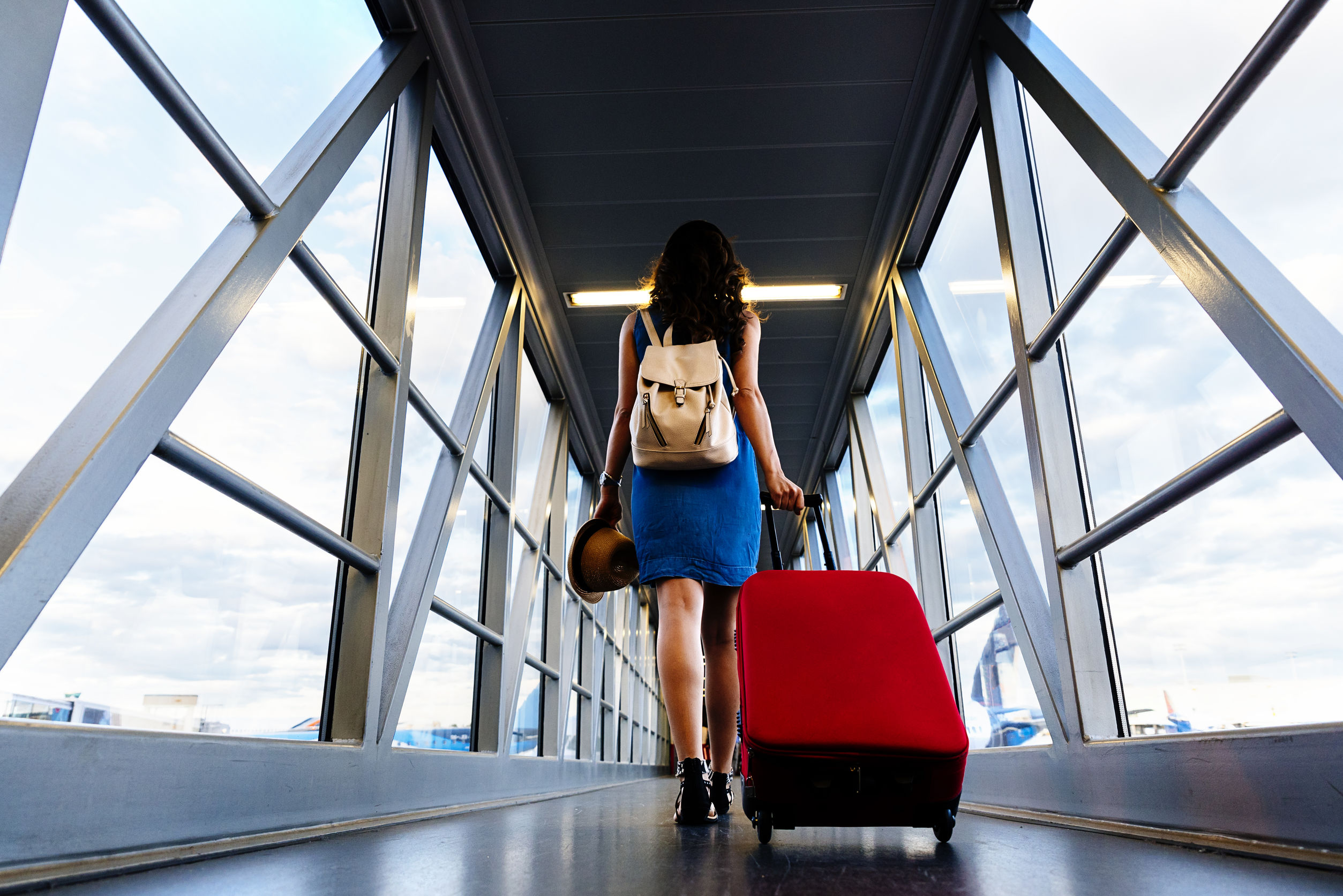 Vietnam to Launch 8 Flights to Japan and South Korea Per Week
September 1, 2020

The Director-General of Vietnam’s Civil Aviation Authority has revealed that it has proposed to the Ministry of Transport the resumption of flights to Japan and South Korea. Such a proposal recommends having eight flights per week in and out of the said countries. 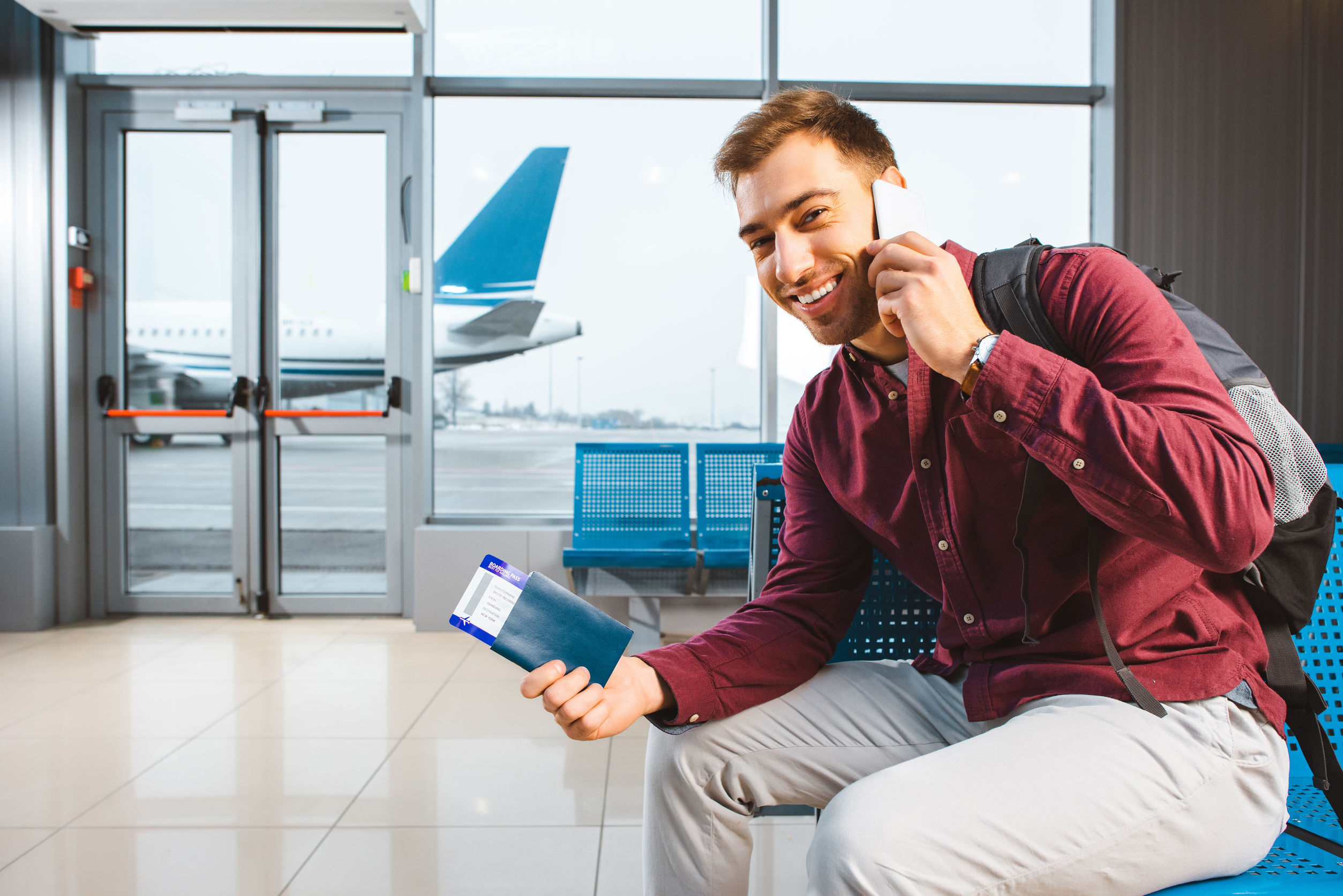 📣📣📣The Vietnamese government is still suspending entry into Vietnam to all foreigners, including people with a Vietnamese visa exemption certificate. Only Vietnamese nationals, foreigners on diplomatic or official business, and highly skilled workers are allowed to enter the country at this time. 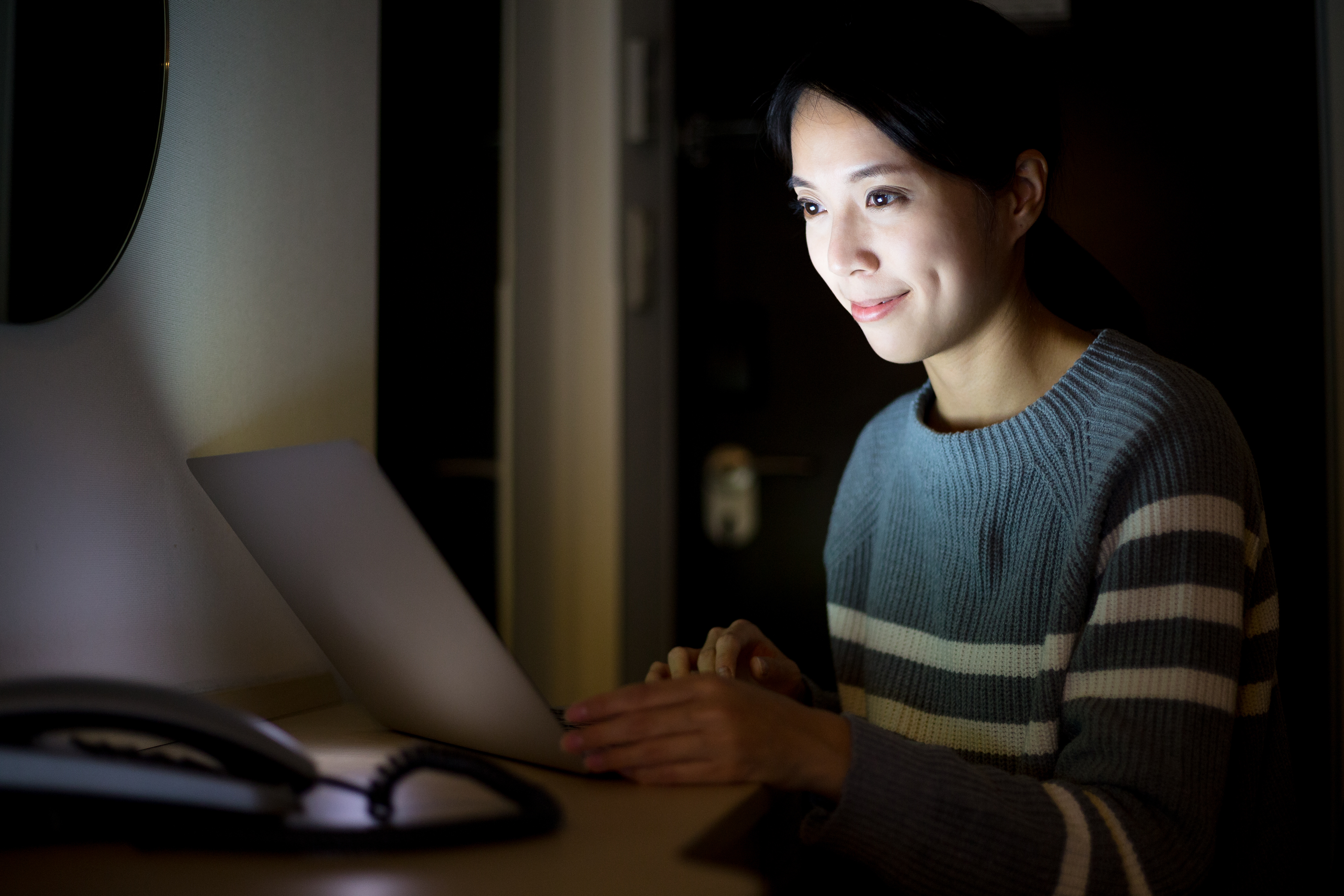 💔 Till now, The Vietnamese government is still suspending entry into Vietnam to all foreigners. [Vietnam – Republic of Korea] Flights operating on the Ho Chi Minh City-Incheon route will depart at 23:10 beginning from June 3 and will run two flights per week throughout June. 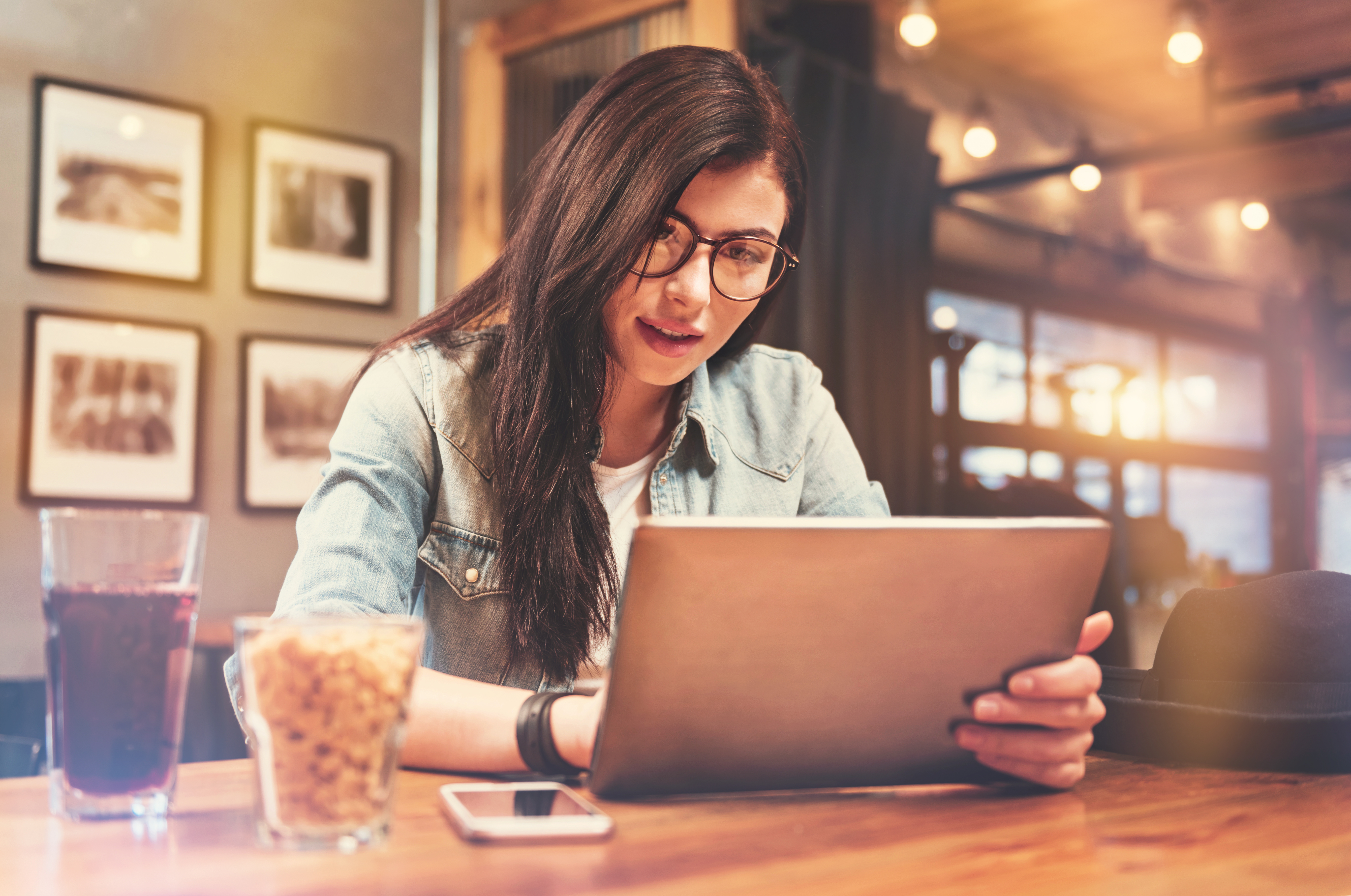 When will Vietnam resume for visa application?
May 14, 2020

Vietnam’s immigration offices reopened 23 April 2020, foreigners in Vietnam now can apply for visa extension and visa renewal normally. On 13 May 2020, Vietnam has approved the reopening of sub-border gates and border crossings in Lang Son and Quang Ninh provinces connecting with China to ease trade between the two countries.

READ MORE
When will Vietnam reopen for visa application?
May 14, 2020
READ MORE 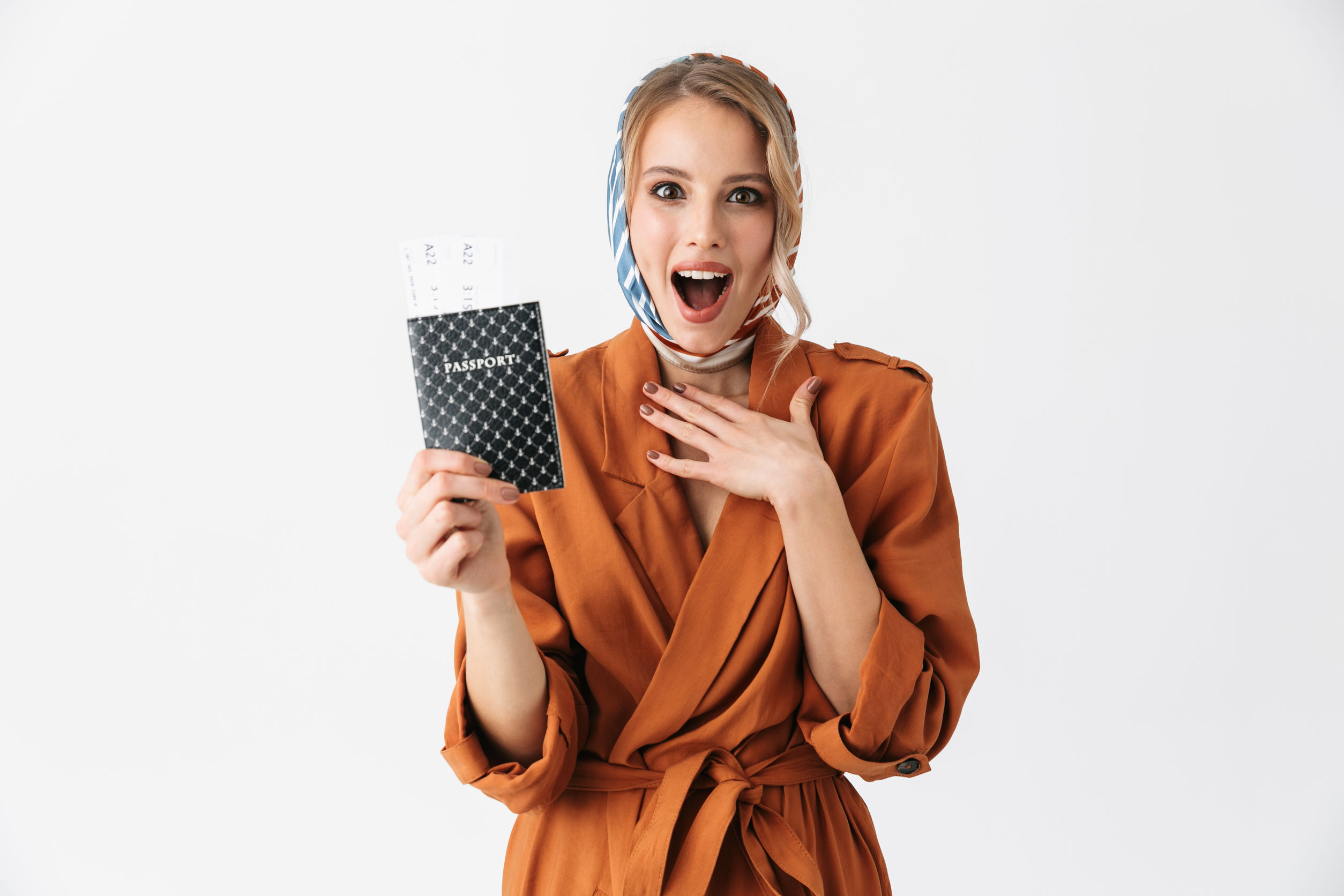 Due to the increasing number of coronavirus cases, Vietnam has decided to close its doors to foreign visitors. These include Norwegian citizens who are entitled to visa-free entry into the country. 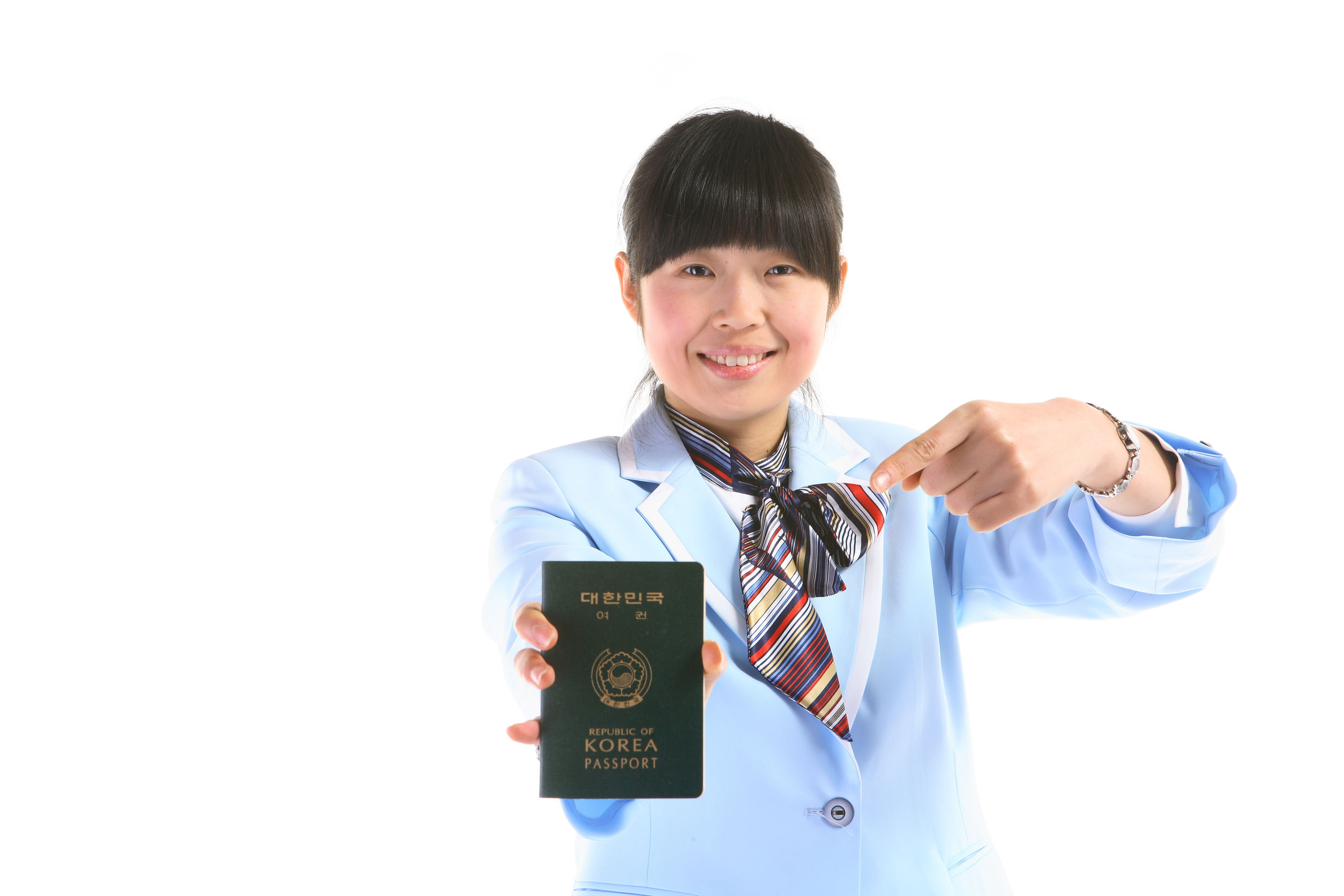 Covid 19 has affected people’s travel plans. That’s because countries around the world have to stop welcoming foreign visitors that could further spread the virus. 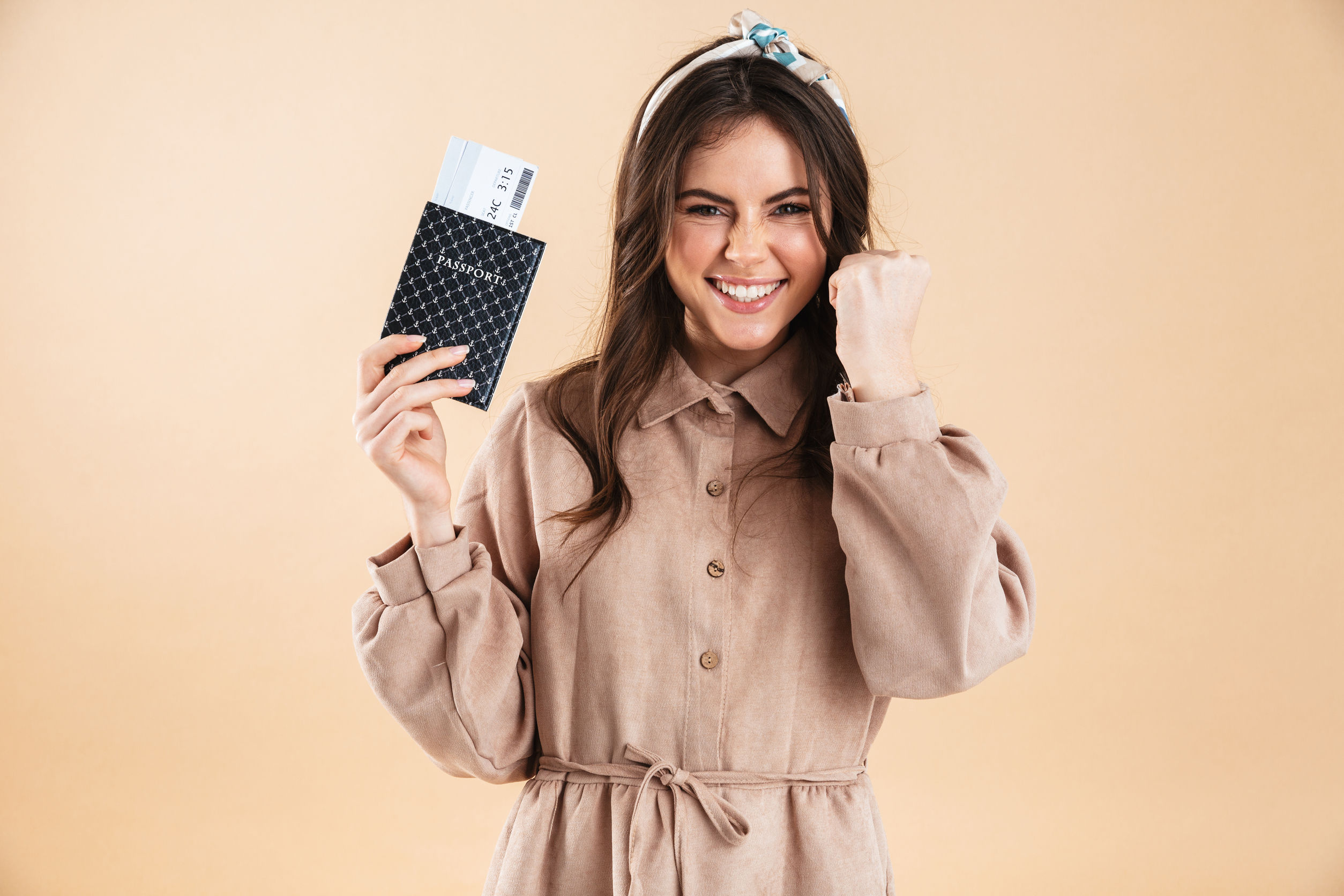 Due to Covid 19, the Vietnamese government has suspended the entry of all foreigners into their country, including those who were eligible for visa-free entry. This is part of the government’s public health measures to stop the spread of the Covid 19 virus.