Foreign Language University has the strength of teaching Korean language, this program is very suitable for those who orient to Korean teaching path. Coming to the school’s Korean language department, you will experience Korean culture, cultural exchanges, and get to know more about the country and people of Korea.

Hanoi University since 2002 officially recruited and taught specialized Korean and Interpreter system. This is known as the first university to train bachelor’s degree in Korean language in the northern region to meet the standards. Faculty has a team of lecturers who are professors, doctors, masters, bachelor of Korean studies from Korea and Vietnam.

Students of the school are also equipped with solid knowledge and high quality training. Moreover, the school also connects with the Vietnamese-Korean cultural exchange center and the Korean-language clubs of other schools so that students can exchange and learn in a new environment.

The school’s Korean language training system is applied according to Korean standards. In addition, the school also links with a number of universities in Korea for students to have the best study conditions, with many scholarships to study in Korea from famous national schools in Korea with the time of study. diverse and suitable for students. 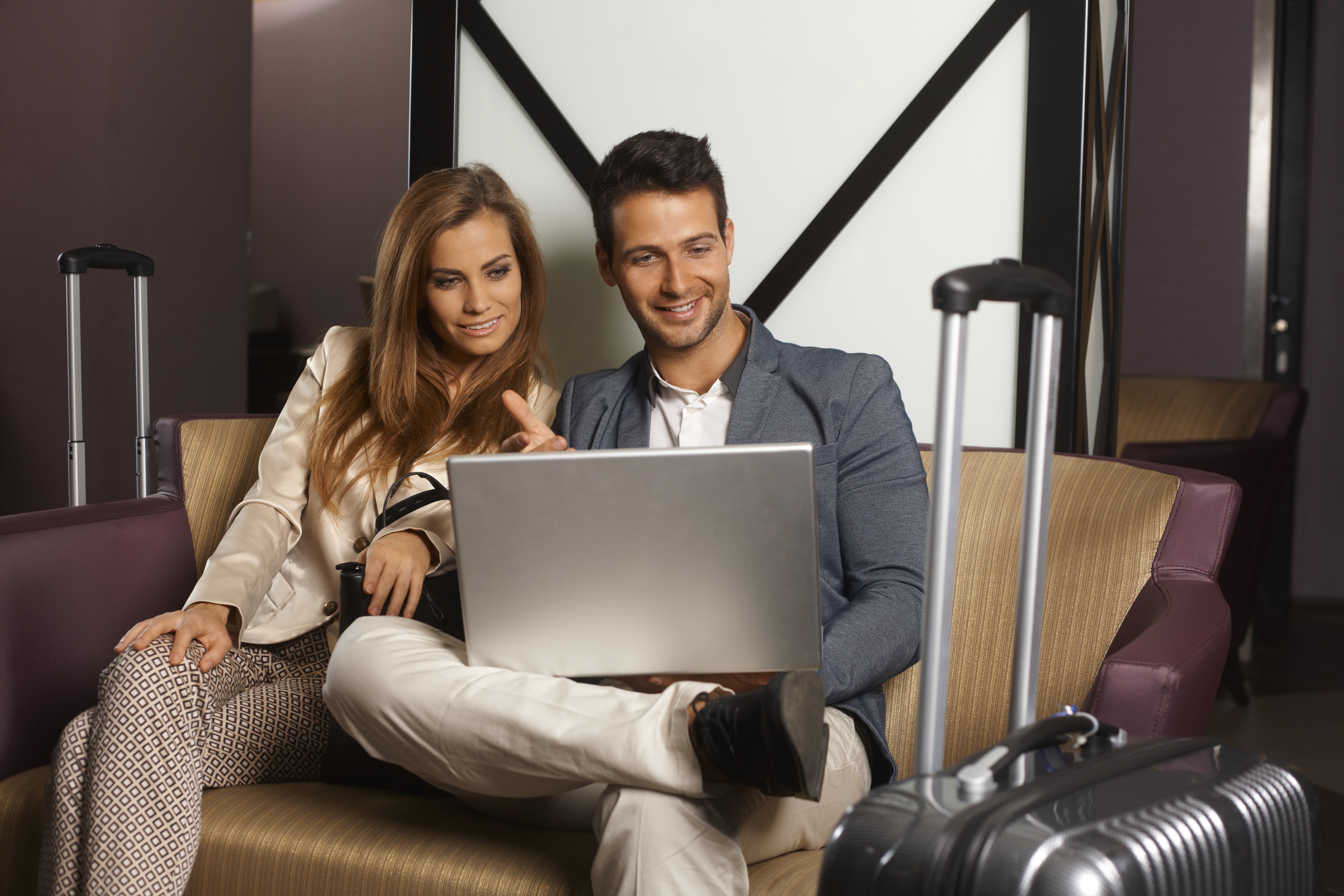 [Covid-19] Hanoi Hotels That Have Been Selected for Fee Quarantine Facilities
November 5, 2020

In order to minimize the spread of Covid-19 infection, the government of Vietnam will require all foreign visitors to quarantine upon arrival in the country. The quarantine fees must be shouldered by the foreign guest and will take place in one of the “approved” hotels.