A visit to Cao Bang Province would not be complete without a visit to minority markets where you can see a lot of kinds of products which are made by the local people as well as those taken from many other provinces.

Among the minority ethnic groups living in Cao Bang, the Kinh who are also known as the Viet is considered as the most dominant group. However, the Tay in Cao Bang occupies the highest rate. The Tay occupies forty six prevent in the total residents in this province. The Nung occupies thirty two percent, the H’Mong occupies eight percent, the Dao occupies seven percent, and the Lolo is only one percent.

In many tribes, the system of education has been gradually developed in order to provide for the people with full knowledge about the environment, geology, agriculture, and so on. This is the best way to help the people in this area understand more about the world outside their family and area. Also, mass education and intermarriage will end the situation of people are not aware of external things.

One of the most necessary education programs which the local residents need to be trained is the way of cheating of sellers in the markets in the area. Specially, all of cheating actions of the sellers will be recognized quickly and easily when the residents are educated efficiently. One of the biggest markets which can be found in Cao Bang Province is Na Giang market.

This market is regularly organized five days in five days of the lunar month. When coming to Na Giang Market, the visitors can have an opportunity to see a lot of types of goods which are various in size and color as well as shape. They are made very carefully and considerably by a team of local makers. Most of the Tay ethnic group like to visit this market in order to enjoy the lively atmosphere of such a great market in the area. Moreover, Na Giang Market also attracts the Nung and H’Mong because of its busy environment and best quality- products. 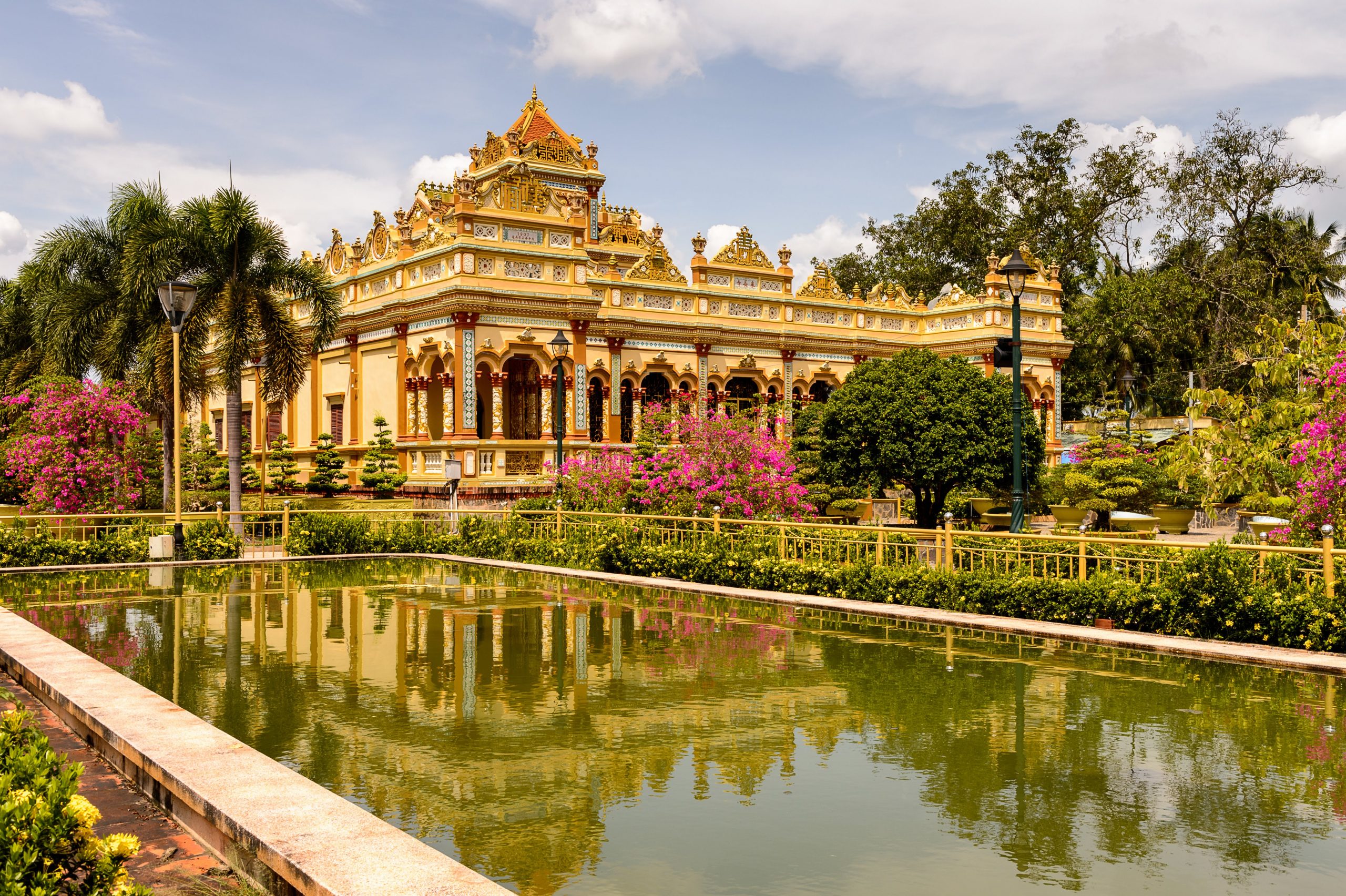 If you want the experience of living with the local people in the Mekong Delta and enjoy learning about the Buddhism in Vietnam, you should not miss Vinh Trang Pagoda – a great, ancient pagoda in My Tho, Tien Giang Province. Vinh Trang Pagoda is recognized as a national historical and cultural relic by the government.