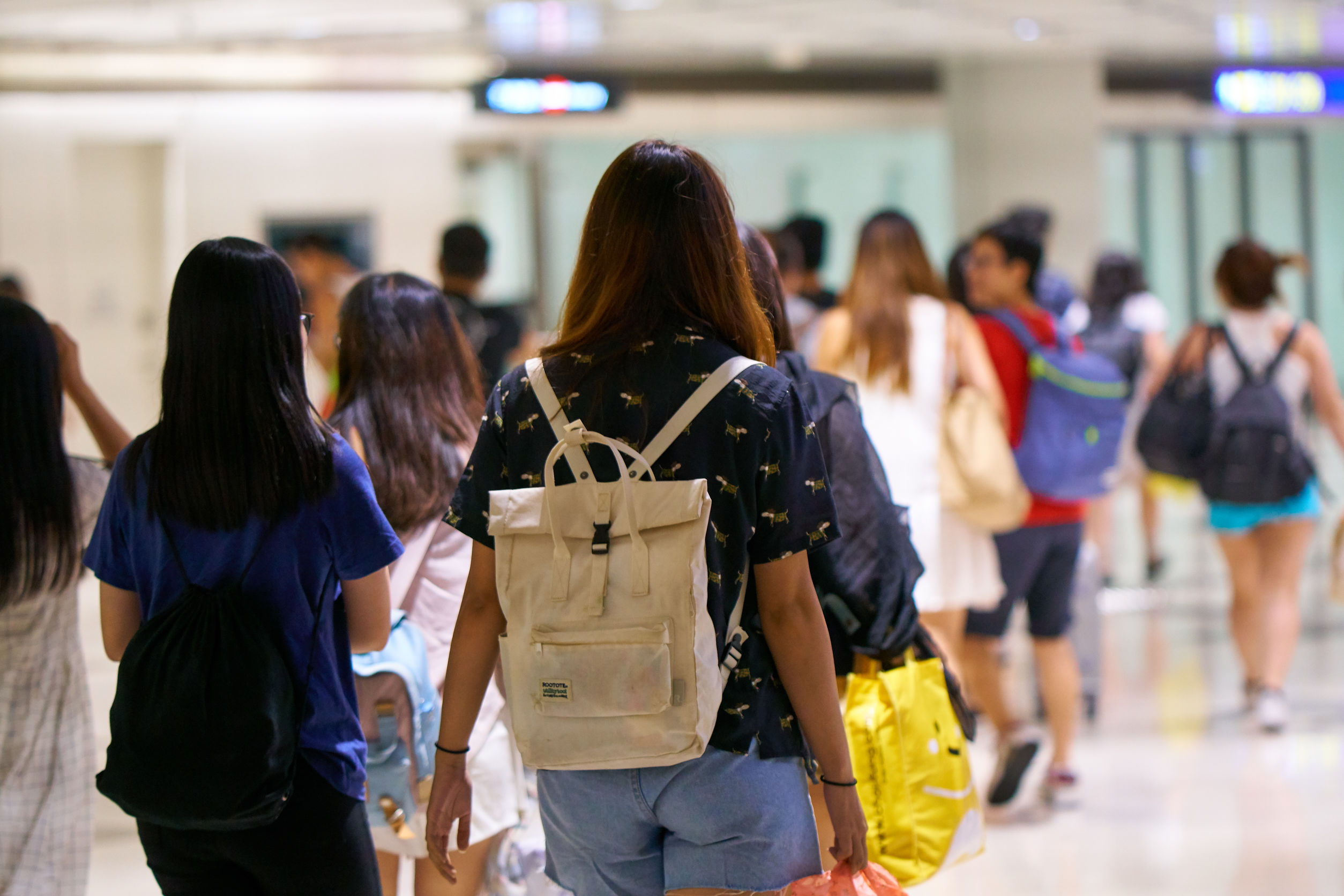 Vietnam is currently allowing the entry of certain groups of passengers who come from certain countries around the world. These include Vietnamese citizens who wanted to return home. Since flights to Vietnam are very limited at the moment, the government has to arrange special flights to take these people home. These flights would come from countries with very low infection rates such as South Korea, Japan, and Taiwan.

Those who wanted to take these flights home should be careful when booking their flights. That’s because the Aviation Administration of Vietnam has received reports about agencies tricking passengers into buying flight tickets from foreign airline companies. In line with this, they have asked the Ministry of Public Security to verify fraudulent sales on airline tickets that are targeting Vietnamese citizens who wanted to go home.

Aside from booking the airline tickets, Vietnamese nationals who wanted to return home during this time should also book for self-pay isolation at certified hotels. That’s because all arriving passengers will be required to quarantine for 14 days upon arrival in Vietnam. This is to make sure that the virus will not spread. In addition, the government will only allow the entry of a maximum of 3,300 citizens per week, divided among four International airports.

The cost of isolation will depend on the type of hotel that you will book. You can choose from 2-star, 3-star, or 4-star hotels. This will already include three meals per day. While on isolation, local medical staff will come to check your health status.

It’s unfortunate to know that there are some people who are taking advantage of the Covid-19 pandemic by tricking people into buying airline tickets in order to gain profit out of it. Some of these flights are not even in existent.

The Civil Aviation Administration of Vietnam has asked the country’s Ministry of Public Security to verify reports of fake tickets and to take appropriate measures to protect Vietnamese citizens wanting to go home during this time of the pandemic.

Earlier, Vietnamese Airlines has also discovered several people pretending to be a representative of the airline and asked them to pay an expensive amount of money for a return flight home. But the airline would like to clarify that they will only conduct flights at the request of the Vietnamese Government.

In order to make sure that you are buying a flight ticket that you can use, it is best to book only from Vietnam Airlines and find out the actual flight schedules. According to the Consular Department, that’s supporting Vietnamese citizens who are returning home, they will be arranging several flights that will be operated by Vietnam Airlines, from November 1,2 020 until December 31, 2020.

Some of those people selling fake tickets would lure customers by sending them emails. The subjects of the email are very similar to a legit email. They will make it appear that the email came from the airline itself or the Vietnamese consulate of the host country. These fake emails are targeted at Vietnamese citizens who are planning to go home to Vietnam soon and are looking for information on how they can book their flight ticket.

The email will tell the recipient that he or she is lucky enough to be selected as part of the priority group that will be transported back to Vietnam on commercial flights. To make the person believe, they will include details of the flight including a fictitious flight number. They will also include price details, which are often very expensive. Then they will encourage the recipient to book the ticket immediately and make a payment since flights are very limited.

But the payment will be deposited to a personal bank account and the ticket that will be sent is not real. Most of these tickets will cost around 10 to 20 million VND and they will urge the recipient to send payment within three days to guarantee a seat on the flight.

For further inquiries, please feel free to contact us : info@vietnamimmigration.org 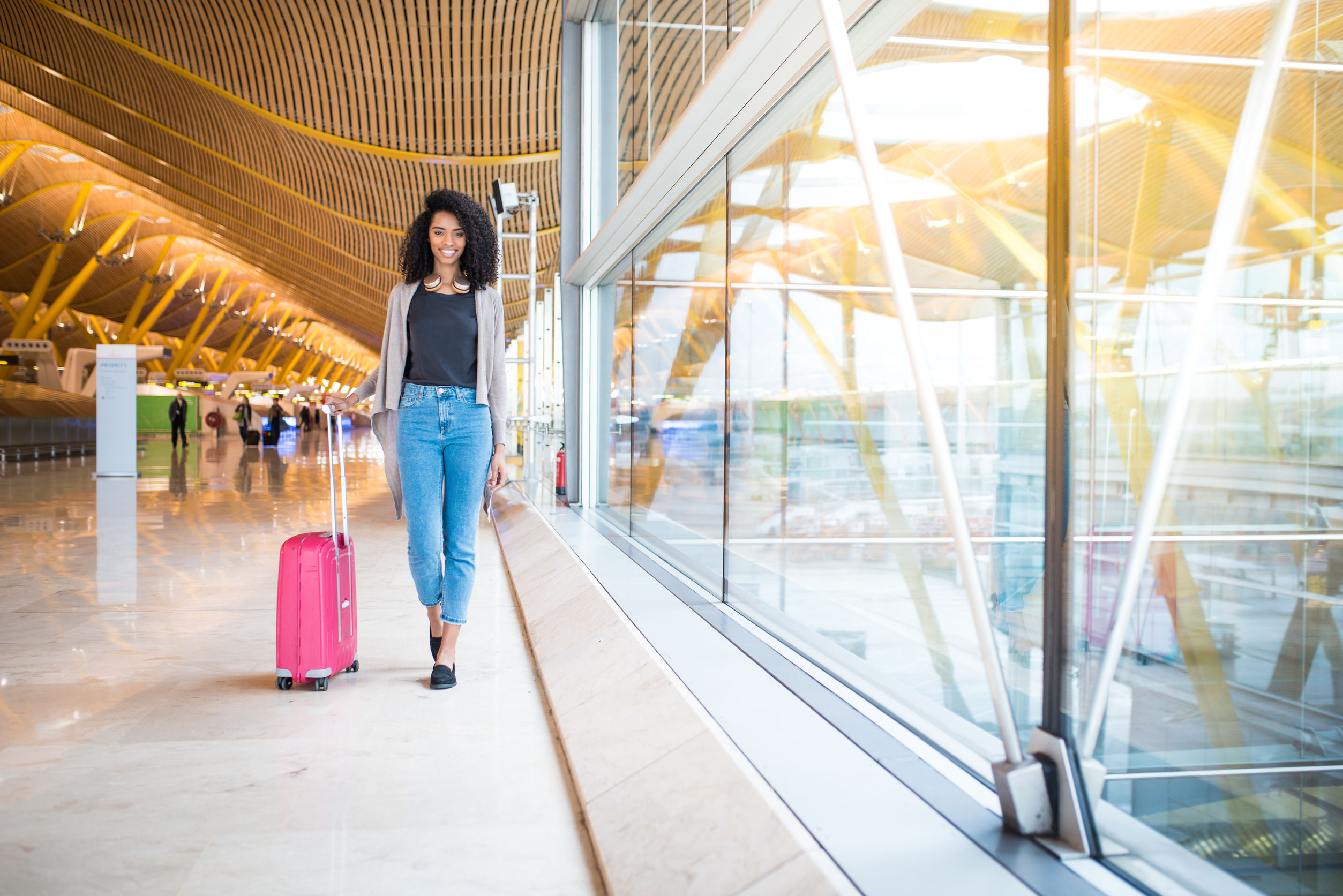 Immigration Procedures & How To Get Visa Entry Into Vietnam During the Covid-19 Season
November 15, 2020

After closing its borders for several months due to the Covid-19 pandemic, Vietnam is open once again. However, it will only allow the entry of visitors who are coming for essential visits for now. 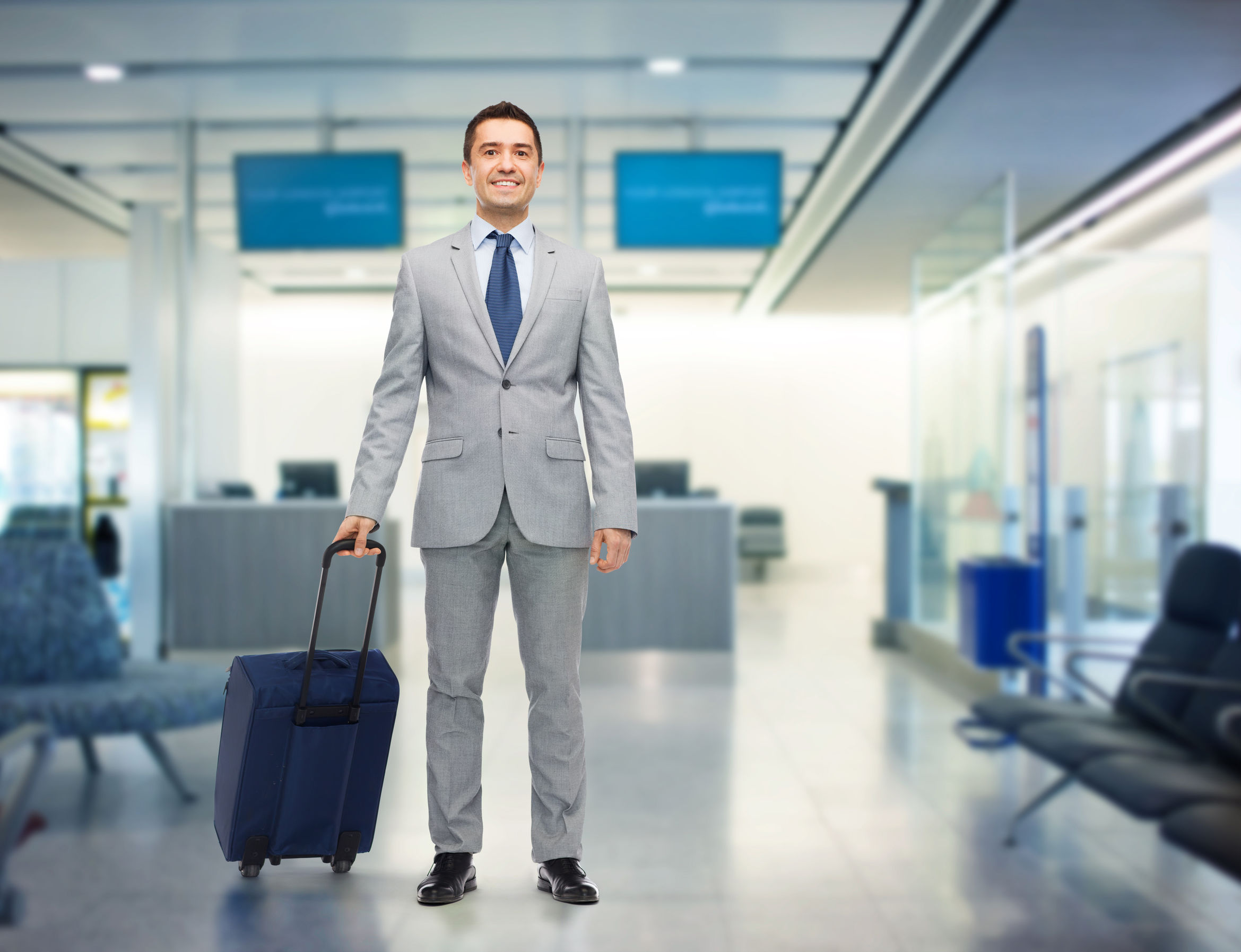 What Should Foreign Experts Do Before Entering Vietnam In Term Of Covid 19?
November 13, 2020

When the Covid-19 pandemic started in March, Vietnam was quick enough to close its borders in order to prevent the spread of the virus. So far, Vietnam has been successful in its efforts because the country has one of the lowest rates of Covid-19 infections compared to several countries around the world.

Here is the list of hotels in (Hue city) Thua Thien Hue Province that have decided to welcome guests to enter Vietnam for business trip during Covid-19 period. Who Can Enter Vietnam In This Covid 19 Season? 1.

Here is the list of hotels in Thanh Hoa Province that have decided to welcome guests to enter Vietnam for business trip during Covid-19 period. Who Can Enter Vietnam In This Covid 19 Season? 1.

Here is the list of hotels in Quang Ngai Province that have decided to welcome guests to enter Vietnam for business trip during Covid-19 period. Who Can Enter Vietnam In This Covid 19 Season? 1.

Here is the list of hotels in Quang Nam Province (Hoi An city) that have decided to welcome guests to enter Vietnam for business trip during Covid-19 period. Who Can Enter Vietnam In This Covid 19 Season? 1.

Here is the list of hotels in Quang Binh Province that have decided to welcome guests to enter Vietnam for business trip during Covid-19 period. Who Can Enter Vietnam In This Covid 19 Season? 1.

Immigration Procedures For Visitors Who Entering Vietnam In Term Of Covid 19
November 10, 2020

When traveling these days, it’s important that you know the rules and requirements ahead. For instance, if you’re traveling to Vietnam, there are certain procedures that need to be followed.

Here is the list of hotels in Phu Yen Province that have decided to welcome guests to enter Vietnam for business trip during Covid-19 period. Who Can Enter Vietnam In This Covid 19 Season? 1.