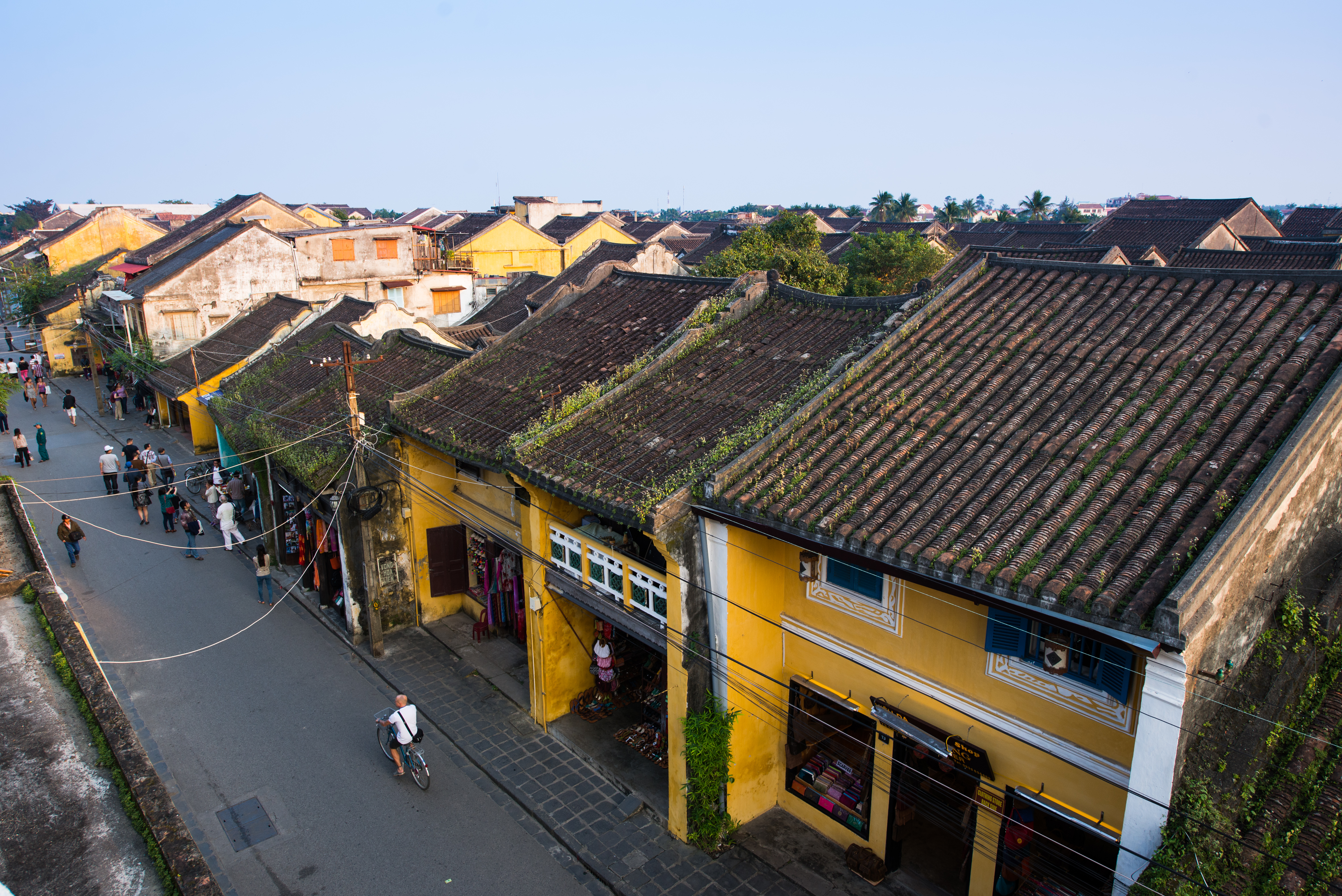 Hoi An has been awarded the Top city in the world

According to Wanderlust, a famous magazine in the United Kingdom, Hoi An is voted to be the most preferred city in the world.

Readers of this magazine are the most active tourists in the UK and nearly 3000 of them voted for the Wanderlust Travel Awards 2013 and Top City is one of fourteen awards of this magazine. Base on experience through travelers’ trips, Hoi An is the winner with a whopping 97.18% satisfaction rating.

Hoi An was awarded a certificate for being a Top city at the award ceremony held in London by Mrs Lyn Hughes – cofounder and Editor-in-chief of the Wanderlust magazine.

Mrs Lyn stated that there are 976 cities in the list but nowhere is much appreciated like Hoi An city. Tourists rate Hoi An a beautiful and nice city with attractive beaches and scenery.

Other cities in the world been voted by Wanderlust readers are Bagan in  Myanmar, Copenhaghen in Denmark, Udaipur in India, New York and San Francisco in the US, Venice in Italy and Siem Reap in Campuchia.

Wanderlust magazine is founded in 1993 and it is growing rapidly with more than 100 thousands of readers in 112 countries.