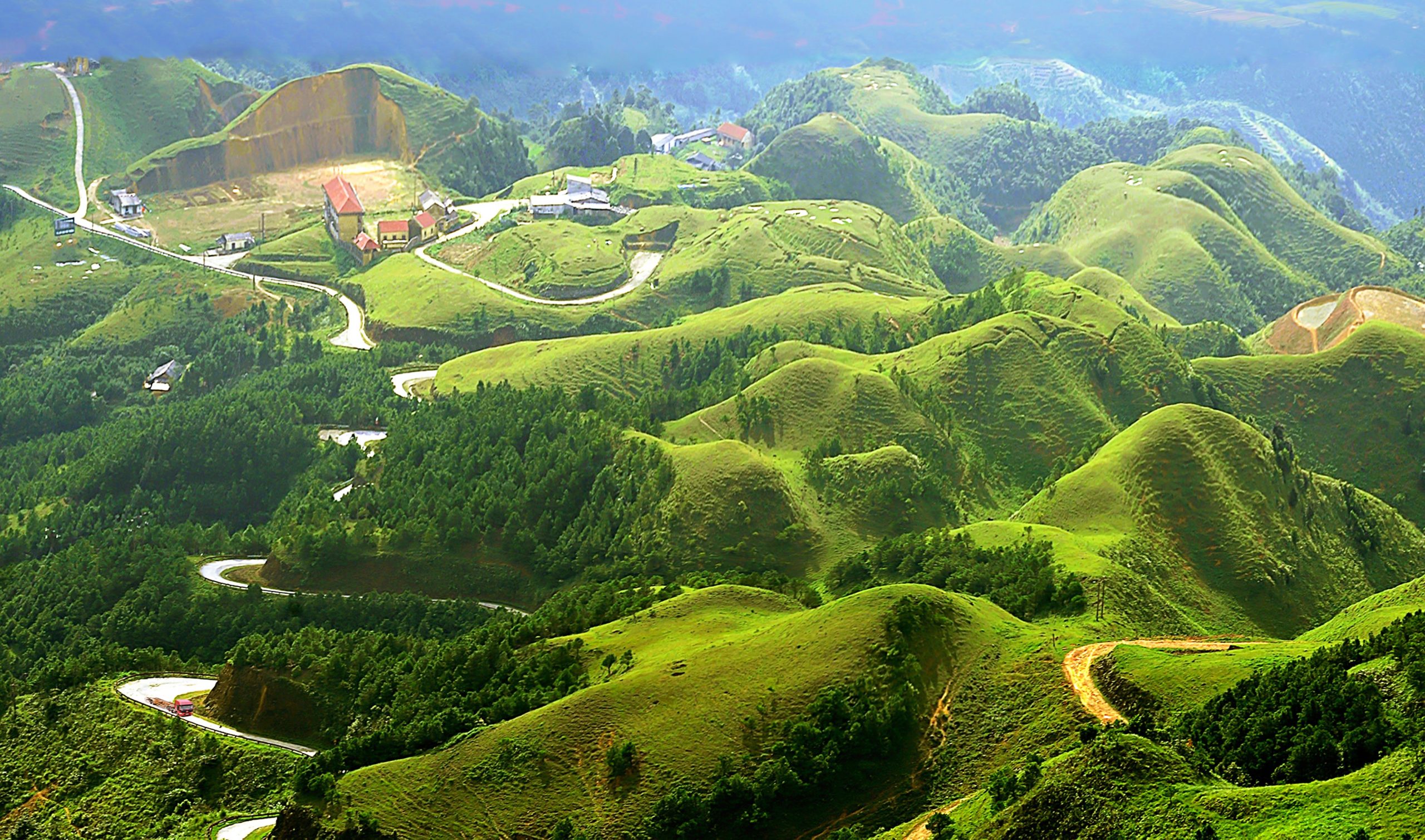 Only 30km away from the center of Lang Son city, Mẫu Sơn is surrounded by hundreds of big and small mountains. Summer is cool; the peak is always covered with fog in winter. The average temperature is 15.5 degree centigrade. This natural wonder is a challenge for those who want to prove their strength and luck climbing to its peak, from which they can witness one of the magnificent sceneries. Tourists can visit China over border gate Chi Ma. Now, Mẫu Sơn is on its process to build resort area and develop tourism, especially mountain climbing tower.

In the past, there were only two ways to the peak, walking or on a horseback. During the period of French colonization, the French upper class in Viet Nam used the mountain, an attractive place for relaxation. They also built a military center there in 20th century to guard and protect the border of Viet Nam. As a result of this, the original inhabitants, the Dao ethnic minority, were excluded from their homeland to make way for the French settlement.

Nowadays, tourists can enjoy delicacies made from forest vegetables and animals at a dinner with a local family; watch the skillful hands of women as they embroider traditional clothing. Visitors can also drink Mẫu Sơn wine, which is distilled by the local people using special herbs in the area. Mẫu Sơn tea is also famous for its fragrance; it is made from tea buds plucked from the mountain’s vast tea fields and that is the reason why the flavor is unique. It would be a pity if we missed this wonderful wonder and its local specialties when we come to Lang Son.