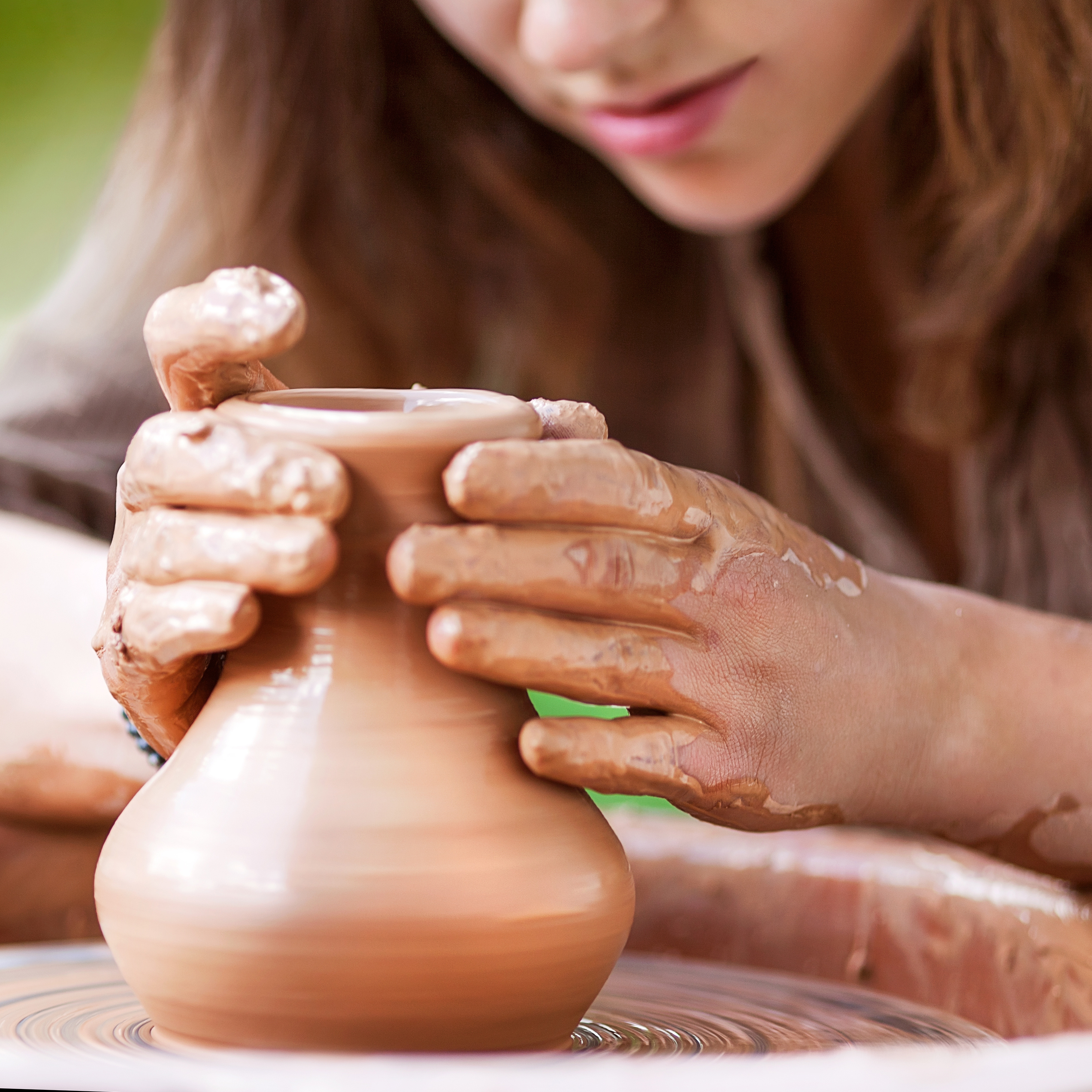 Binh Duong Province is located in the eastern part of the south of Vietnam, with the town of Thu Dau Mot only 30 km far from Ho Chi Minh City. Whenever thinking about this promising land, Vietnamese people hardly forget the traditional craft villages with pottery kilns spreading all over the province. Because they not only help preserve the local traditional craft, but also contribute to developing the economy in the area. There are now 125 pottery producers operating more than 500 kilns in Binh Duong province, in which, Dai Hung Pottery Kiln is not only known as one of the unique kilns but also attracting tourists from many countries.

Dai Hung pottery kiln is the oldest kiln in Binh Duong (over 150 years). It has become a historical relic. This pottery kiln in Hamlet 1, Tuong Binh Hiep Commune, Thu Dau Mot Town, Binh Duong Province is famous nationwide for producing different kinds of jars, vases, jugs, vessels and wash-basins. Among them,Dai Hung’s major products are jars. The biggest jars can contain up to 200l of water. They are decorated by embossed dragons and phoenixes. These products are very popular in the Mekong Delta and are sold to Cambodia and Thailand because not only get high quality, more importantly, they are environmental-friendly.

For many years, craftsmen here have followed the traditional method of production. The process of making pottery products are made by hands with the materials gathered locally. The pottery products are burned by wood. A large number of the local families have spent many generations to preserve their craft and remained the unique making processes.

Visiting Dai Hung pottery kiln is the best way for tourists to know more about this traditional craft. Indeed, you will see manually-making pottery, and choose jars, vases as special gifts for your relatives. Moreover; you are likely to be an artisan with instruction from the local people here. Why don’t you give it a try now?