Home » Proposal Was Made To Use More Than 1,600 Hotel Rooms In Ho Chi Minh City As a Paid Isolation Point 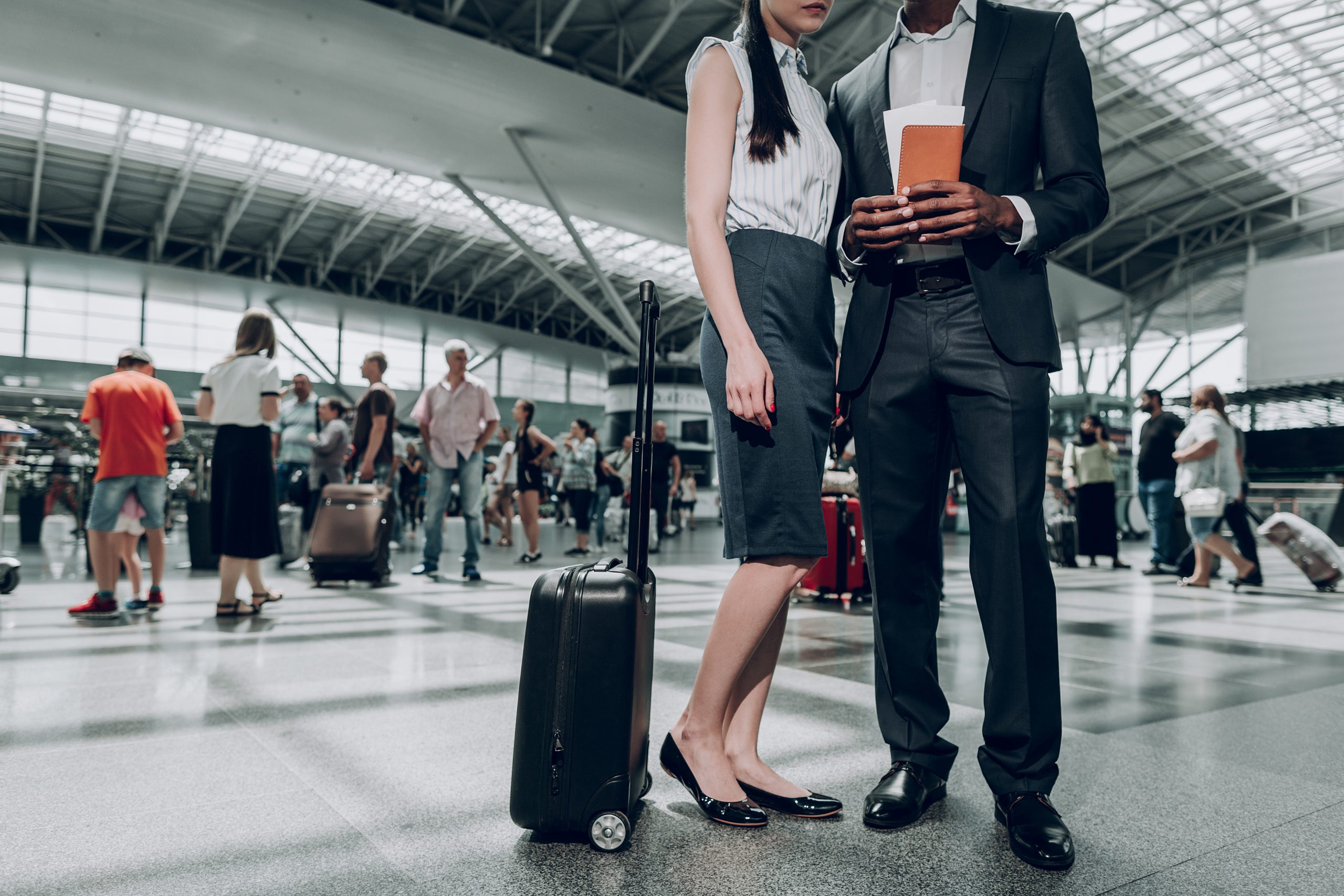 Proposal Was Made To Use More Than 1,600 Hotel Rooms In Ho Chi Minh City As a Paid Isolation Point

The Ho Chi Minh City Department of Tourism has sent a document to the People’s Committee that contains a proposal to use more than 1,600 hotel rooms in the city as paid isolation centers.

Those who are planning to visit Vietnam soon should be aware of the latest restrictions that the government has put in place. Although the country has not yet opened for international tourism, there will be travel restrictions that will be put in place once it finally opens up. Passengers will b asked to submit a health declaration form upon arrival. Those who are showing symptoms of the Covid-19 disease will be asked to isolate.

The Department of Tourism in Ho Chi Minh City has further revealed that they have worked with the HCDC or the Ho Chi Minh City Center for Disease Control for the proposal to use some accommodation establishments in the city as paid isolation points. These establishments include 3-star and 5-star hotels with a total of 1,618 rooms. The HCDC has agreed to such a proposal, which will be applicable to all foreigners and some special cases that would require isolation. The foreign visitor will shoulder the cost of the accommodation.

The Ho Chi Minh City Department of Tourism, along with the Department of Labor, War Invalids, and Social Affairs, have unanimously decided to allocate guests in separate accommodation facilities all over the city. The proposal was divided into three phases:

Phase 1 – the first phase has proposed for the use of three accommodation establishments and one accommodation complex that has a total capacity of 744 rooms. These include the following properties:

Phase 2 – the second phase of the proposal includes putting into use three tourist accommodation establishments having a total capacity of 592 rooms and these include the following:

Phase 3 – the proposal includes putting into use three tourist accommodation establishments that have a total capacity of 345 rooms, which include the following:

No Other Guests Will Be Accepted

The properties that will be taking part in the paid isolation have pledged and agreed not to accept any other guests while the establishment is being used as an isolation point. When the first accommodation facility will be occupied at room capacity, the second phase of accommodations will be used, then followed by the accommodations on the third phase.

The Ho Chi Minh City Center for Disease Control and the city’s Department of Tourism has informed all the accommodation establishments involved in the paid isolation points about the safety and regulations to combat the spread of the coronavirus disease.

At the same time, both departments will coordinate with the hotels and facilities involved and will organize a meeting to talk about the conditions of the quarantine and the regulations involved in paying for the isolation of the visitors at the hotel. They will also discuss the procedures involved in the isolation monitoring in accordance with the guidelines set by the HCDC.

As of now, Vietnam is still not allowing non-essential travels to the country. After successfully containing the spread of Covid-19, the country’s borders have remained closed to international tourists in order to prevent a second wave of the pandemic. Only foreigners on diplomatic and official business will be allowed to enter, as well as Vietnamese nationals and highly skilled workers.

Nevertheless, it’s clear that the country is already preparing for the reopening of its borders to tourism. In fact, Vietnam has recently updated its visa program and has extended its e-visa program to citizens of more than 80 countries.

Tourism accounts for 12% of Vietnam’s GDP. Given its success in handling the Covid-19 pandemic, it’s clear that Vietnam will be one of the first Southeast Asian countries to start reviving its tourism economy. Vietnam has recorded a 98% drop in the number of visitors that come to the country this year compared to last year. However, its success in fighting the virus despite sharing a border with China means it will soon be able to breathe life into its tourism industry. 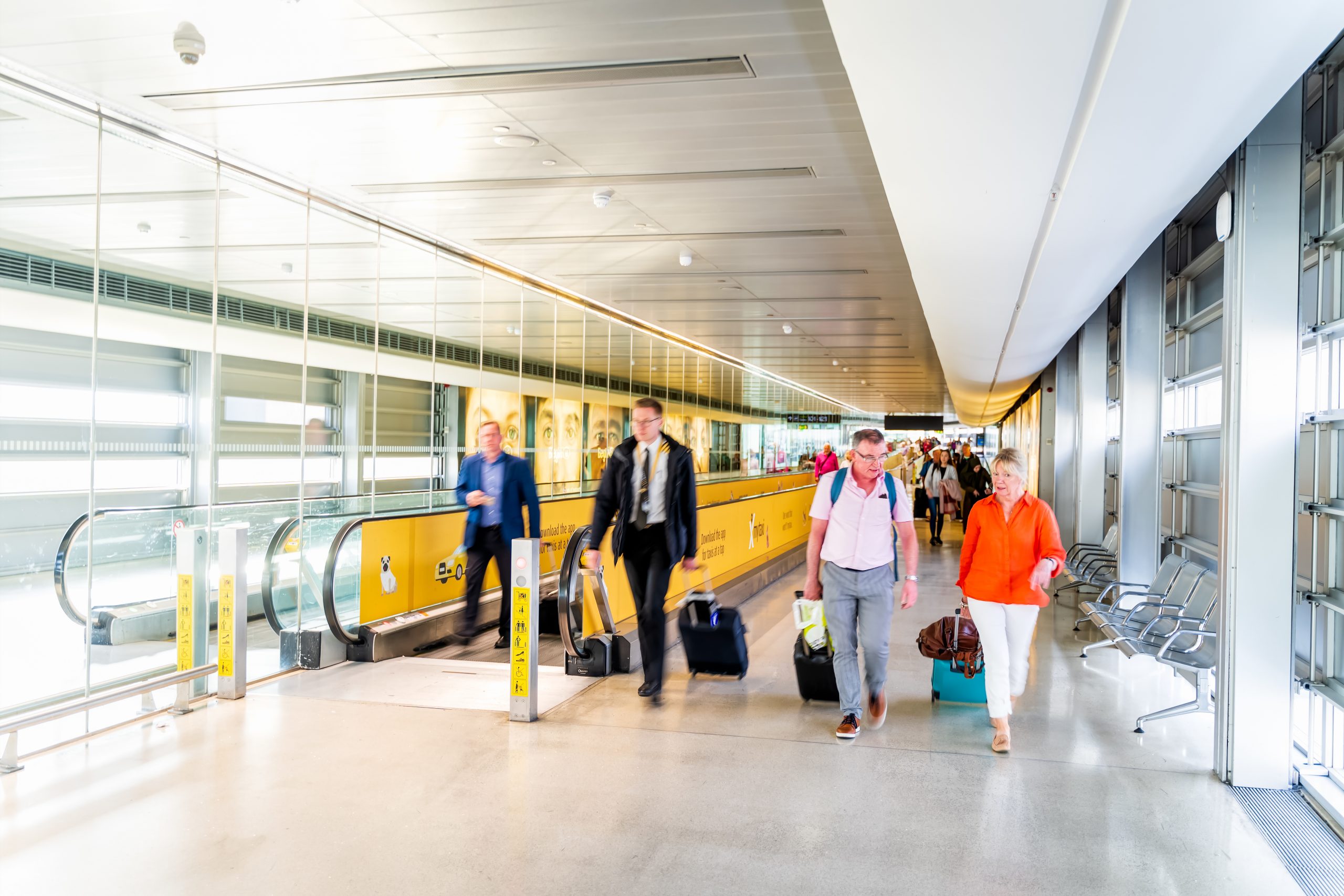 [Covid 19] List of HOTELS in Ho Chi Minh city registered for quarantine
June 20, 2020
READ MORE
We are pleased to inform that www.vietnamimmigration.org is a NON OFFICIAL / COMMERCIAL website offering Visa approval letter service for picking up Visa upon arrival. If you wish to obtain a full Visa before you go, you are advised to contact the embassy of Vietnam in your country for procedures.
Copyright © 2008-2020. Vietnam Visa On Arrival. All rights reserved.
Vietnam Visa - A commercial website for Vietnam visa application.