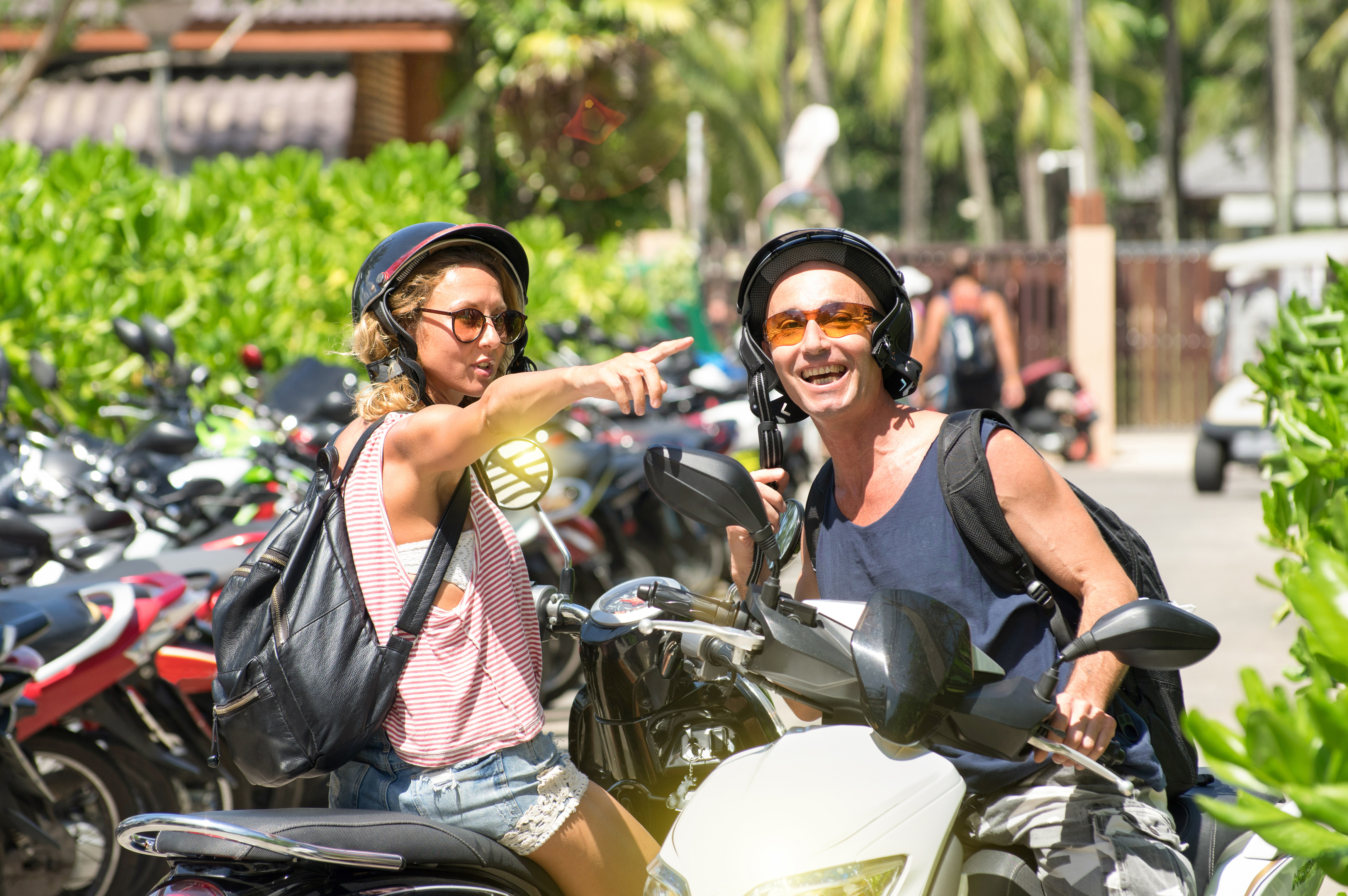 – The 1963 Vienna Convention on Consular Relations.

– The Ordinance on Privileges and Immunity for Foreign Diplomatic Agencies, Consular Agencies and Representative Agencies of International Organizations in Vietnam dated March 28, 1993.

– Foreigners under the management of the HCM City Department of Foreign Affairs (holding consular identity paper) will enjoy immunity if they cause traffic accidents during the execution of official duty. Except for this case, they cannot enjoy privileges and immunity. According to Inter-ministerial Circular 01, persons with diplomatic status and consular identity papers causing traffic accidents during the execution of an official duty will not be subject to administrative penalty. However, if they violate traffic regulations intentionally, they will be subject to the penalty under the law of Vietnam.

– If the accident is caused by the Vietnamese driver of a car bearing a diplomatic number plate, the driver must be liable under the law. The car owner must jointly bear civil liability.

-Other cases will be handled in accordance with the Vietnamese law.