Over recent years, more and more Indians are choosing Vietnam for their holiday destination. Vietjet Air has recognized this and became the first airline to offer direct flights to India from Vietnam and vice versa.

So on December 6, Vietjet Air had its maiden flight to Ho Chi Minh coming from New Delhi, India’s Capital City. For this route, Vietjet Air offers four flights each week, M-W-F-S, or during Mon, Wed, Fri, and Sun. This was according to the statement that the budget carrier has released last Monday.

It is not only in Ho Chi Minh that Vietjet Air had direct flights to India. They also offered flights to Hanoi coming from New Delhi, which had its maiden flight last December 7. The flight will be three times a week, which is every Tues, Thurs, and Sat.

According to Destinos India, an Indian-based travel agency, the number of Indians visiting Vietnam will sure to increase soon.  This is all thanks to the launching of these direct flights. These direct routes between the two countries will cut the amount of time that Indians will spend when visiting Vietnam. Before, they will have to travel to Bangkok or other Asian cities before reaching Vietnam. This can be time-consuming for them.

It was in July last year that Vietjet had revealed their plans of offering a direct flight to Ho Chi Minh coming from New Delhi. Their plan has finally materialized.

Indians are among the fastest-growing outbound tourists in the world. Thus, Vietjet Air’s decision to offer direct flights from India to Vietnam can certainly help to boost Vietnam’s tourism industry.

According to data, about 25 million Indians would travel abroad each year. Furthermore, the World Tourism Organization has also forecasted that the number of Indians going outside the country will increase to 50 million in 2020.

With this, it’s safe to say that Vietnam will soon be seeing an increase in the number of Indian tourists that will be coming into their country, both for tourism and business.

As of now, the number of foreign visitors coming from South Korea and China dwarfs the number of Indians visiting Vietnam.  Only 130,000 Indians came to Vietnam in the previous year, although there are about 1.5 million of them who came to the neighboring country of Thailand. South Koreans and Chinese still remain to be Vietnam’s largest feeder markets, welcoming about 4.9 million Chinese and 3.4 million Koreans last year.

Pham Sanh Chau, the ambassador of Vietnam to India, has revealed that longer flight time and inconvenient routes are some of the reasons why Indian travelers tend to avoid visiting Vietnam. Of course, longer routes also means high cost, which most Indian tourists find impractical.

Recently, Vietnam has emerged as a top destination for Indians. The number of Indians who came to visit the country has increased to 39% in the first few months of 2019. In the previous year, there’s been a steady increase of 30% each year on the number of Indian tourists coming to Vietnam.

One of the reasons that drove many Indians to come to Vietnam is the ease of applying for a visa. It was in February 2017 when the Vietnam Immigration offered the e-visa for foreign tourists and that include Indians.

With the Vietnam e-Visa, Indians don’t need to go through the hassles of applying for their visa at a Vietnam embassy. They can simply go online to submit their application, which is convenient for them.

India has also become a preferred travel destination for many Vietnamese tourists over the past years. Last year, there were about 31,000 Vietnamese who came to India, which is an increase of 32% from last year. Now that there are direct flights between the two countries, the number of Vietnamese tourists coming to India for a holiday is expected to increase,

Just like Vietnam, India is one of the fastest-growing tourist destinations in Asia. It’s home to the majestic Taj Mahal and is also known for its vibrant culture and history. The country is also a favored spiritual destination among Buddhists who wanted to attain enlightenment.

TAGS Vietjet Air Vietnam Airports
PERHAPS YOU ARE INTERESTED IN 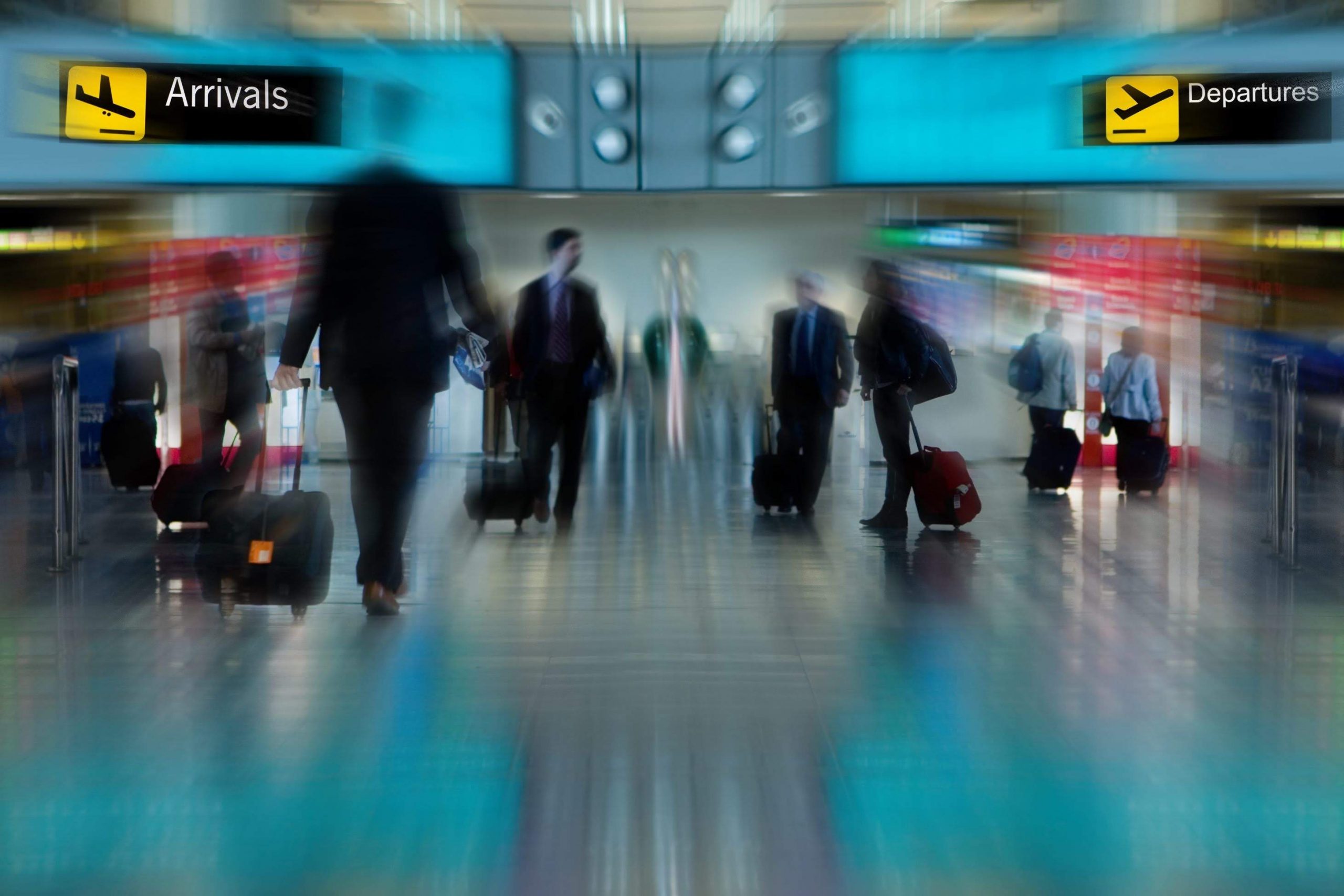 If you want a faster way of passing through Vietnam’s International airport, consider using the services of Vietnam immigration fast track. With this service, an agent will personally meet you to escort you into passing through immigration. 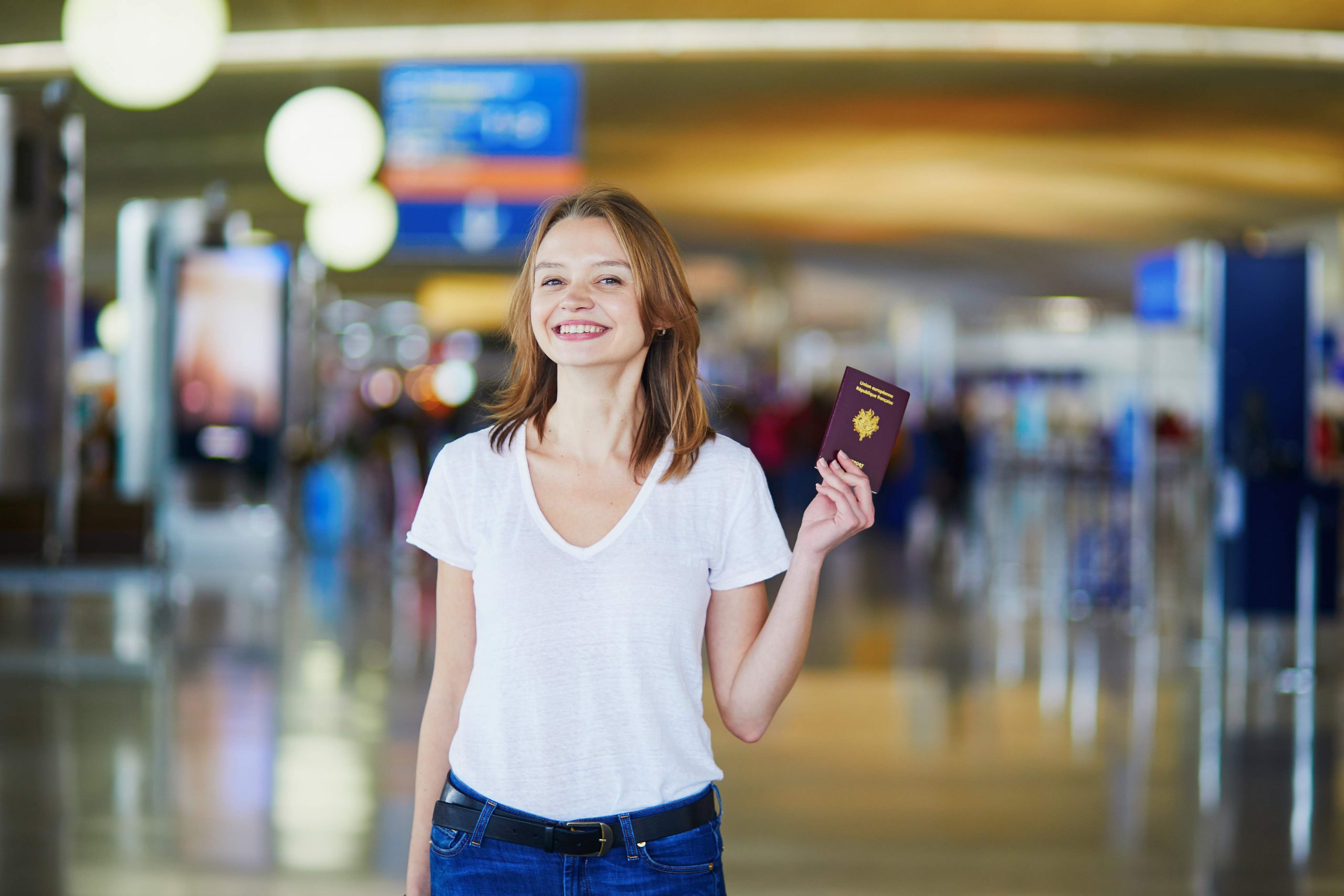 How Can You Benefit from the Vietnam Visa Fast Track Service?
December 1, 2019

If you’re flying to Vietnam and you need a visa, the Vietnam visa fast track service is something that you should consider. This process will expedite the processing of your visa at the airport. 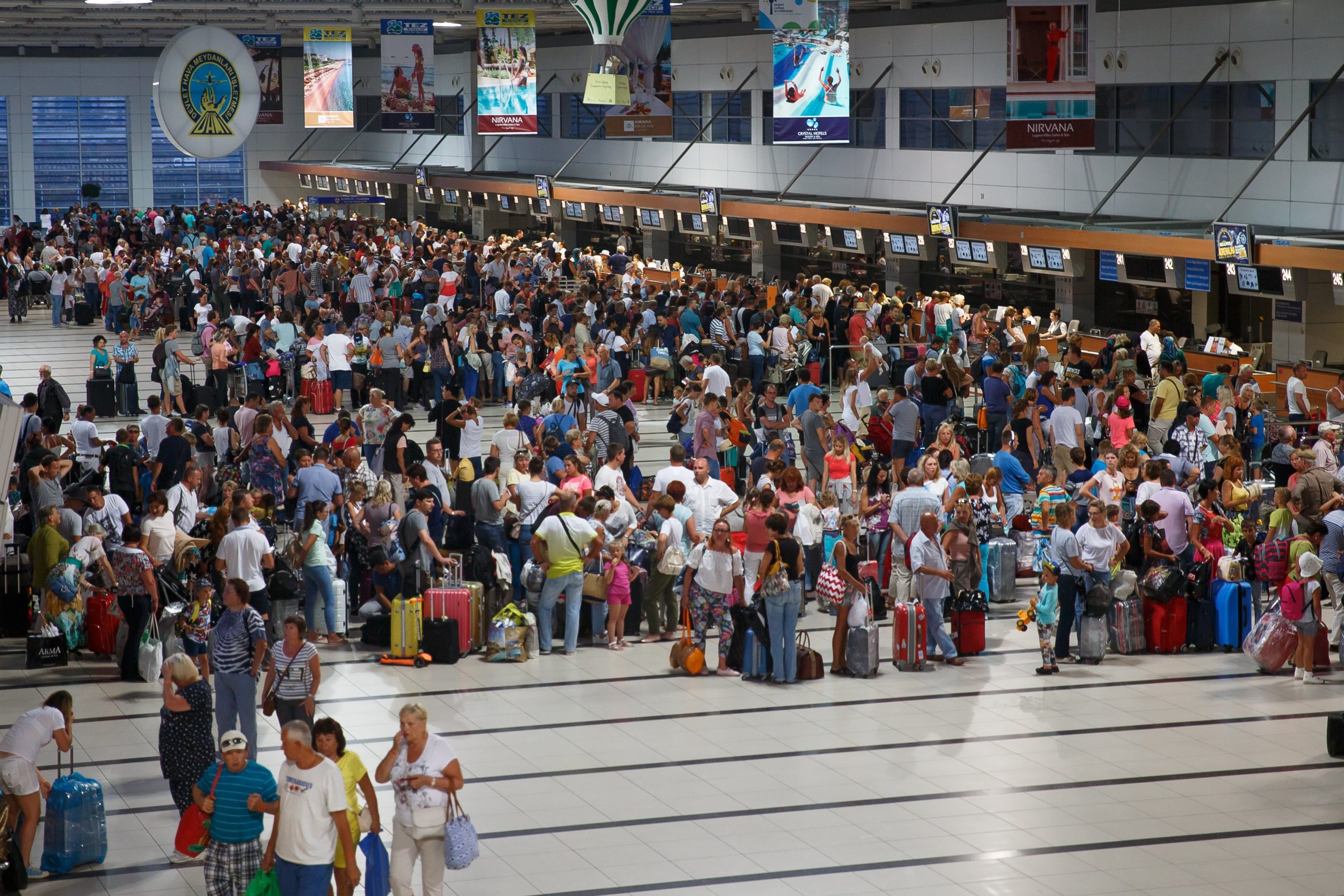 The Vietnam immigration fast track service is the solution to tired and weary travelers who don’t want to wait for a long time to queue at the airport of Vietnam. If you’ve been to Vietnam before, then you knew that the queue at the airport could get very long especially during the peak season. 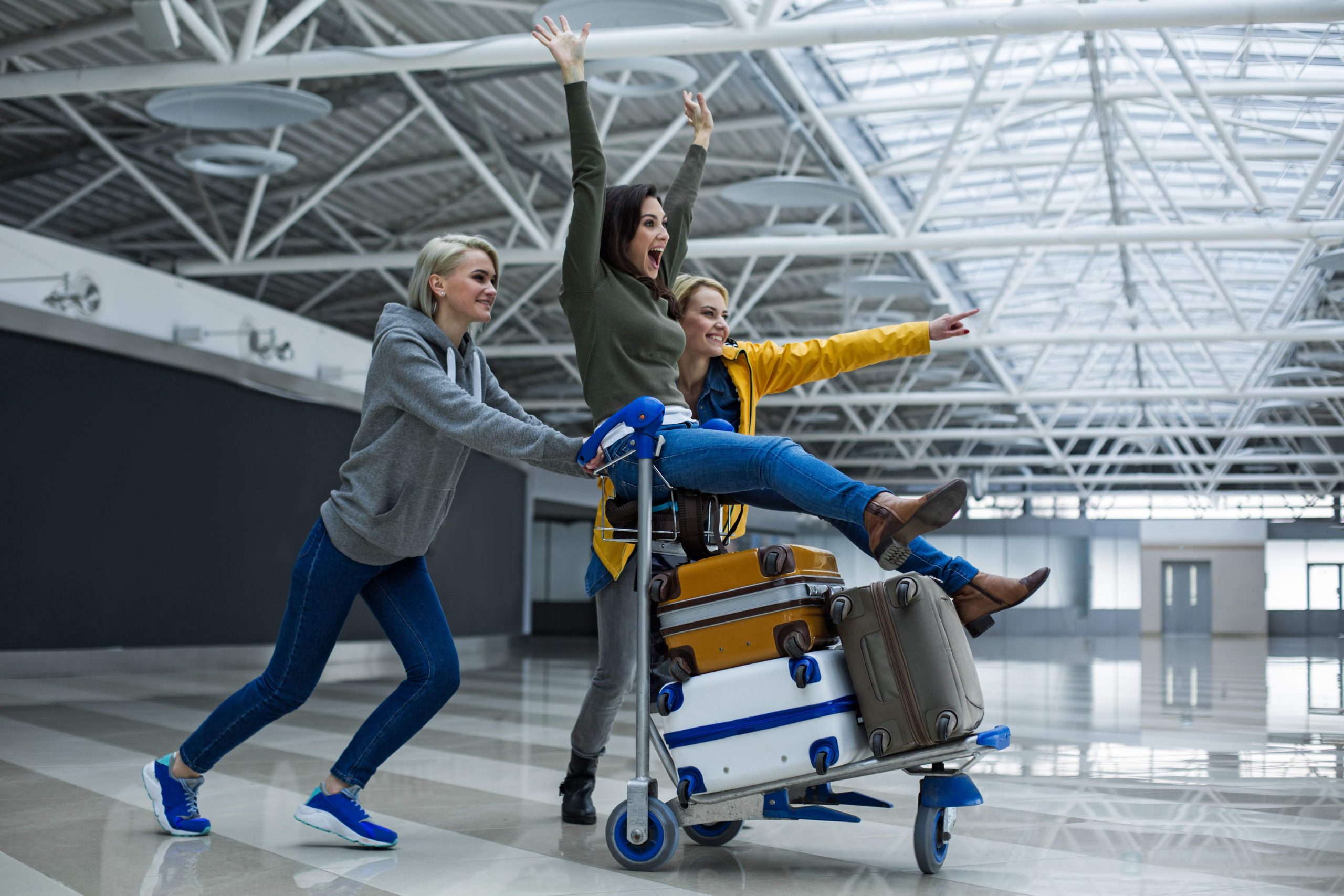 If you’re someone who doesn’t want to spend your precious time queuing up at the airport during your trip to Vietnam, then you should book the Vietnam visa on arrival support and fast track service. With their help, you’ll only spend a few minutes at the airport to get your passport stamped with a visa. 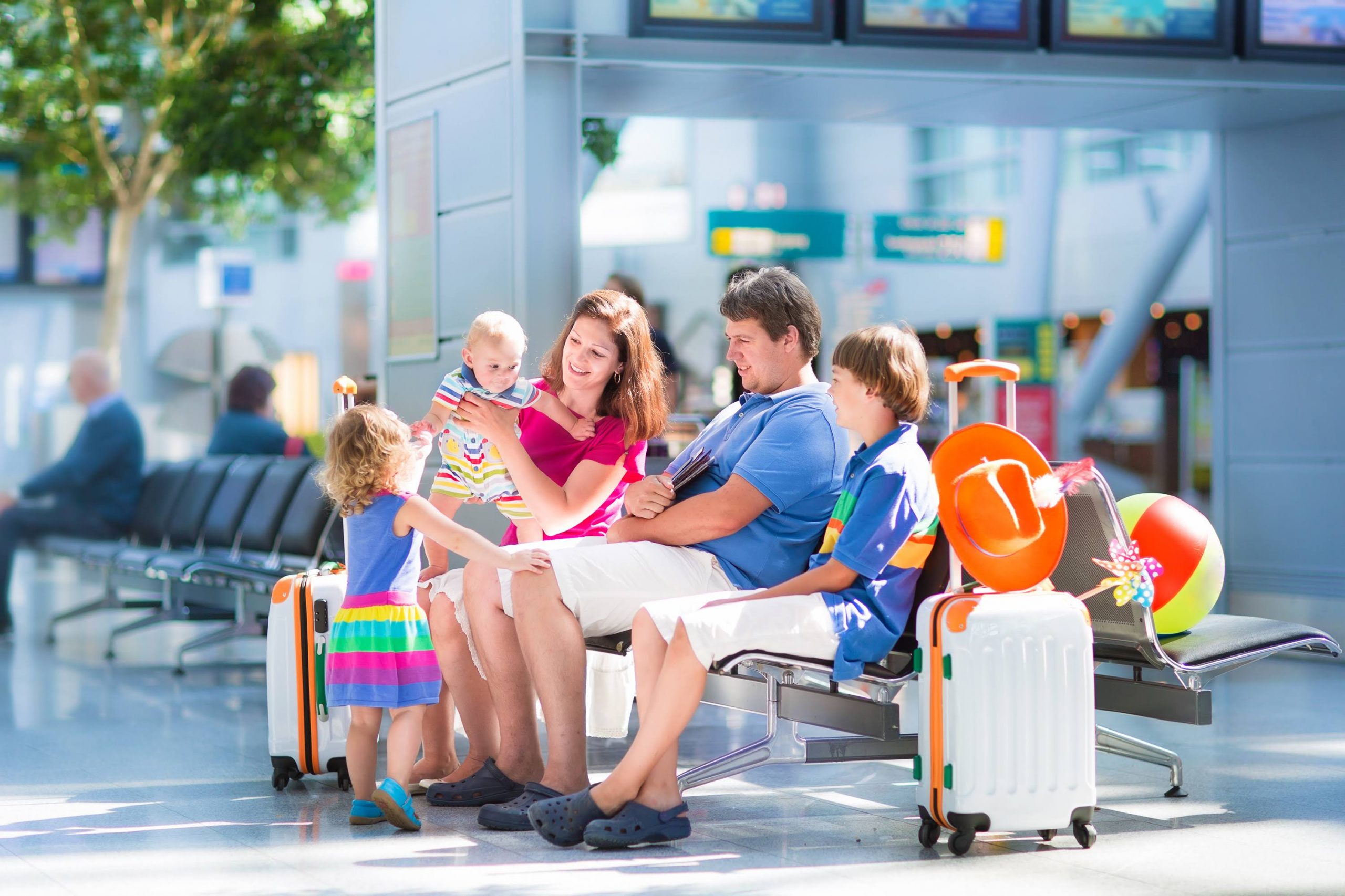 If you need to apply for a Visa on Arrival to Vietnam, the Vietnam visa on arrival assistance service can help you. If you will avail of this service, someone will come to meet you at the airport arrival hall. 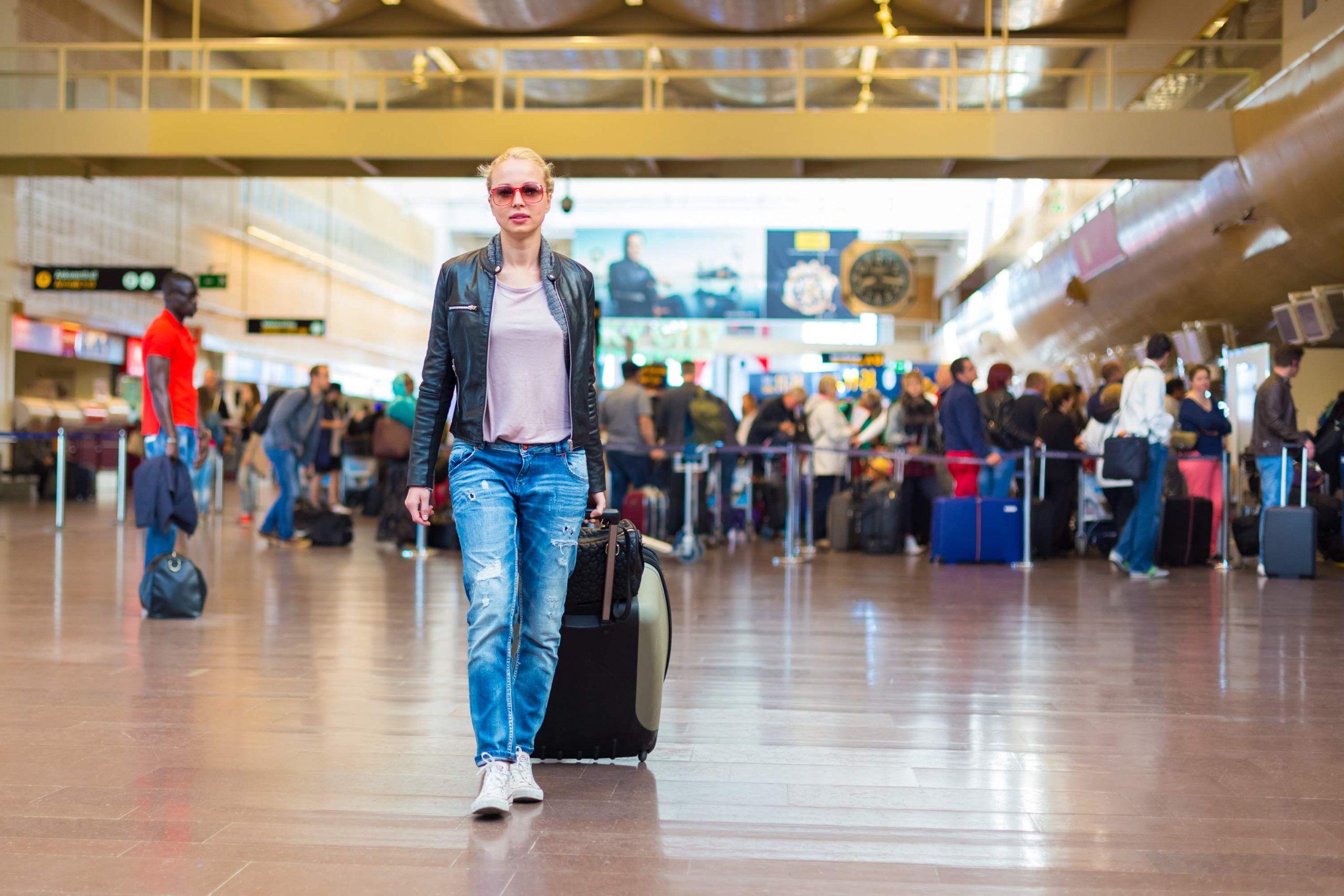 The Vietnam visa fast track service helps visitors in getting a visa stamp as they arrive in Vietnam. Aside from getting visa stamping, the service also offers porter service at some of Vietnam’s busiest airports. 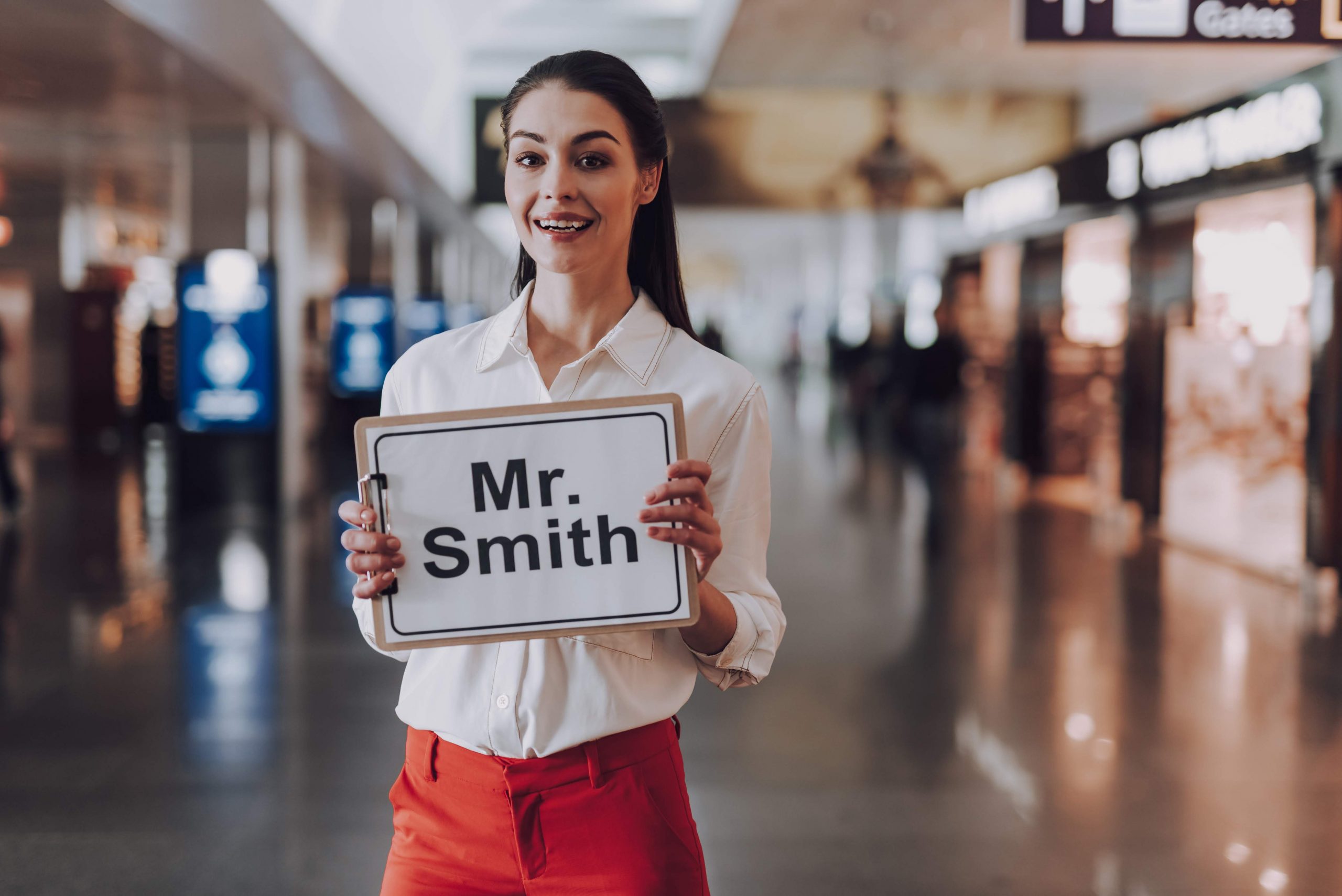 There are so many things to keep in mind when planning for a holiday to Vietnam and one of these is your visa. If you want a stress-free way of entering the country, using the Vietnam airport concierge services is highly recommended. 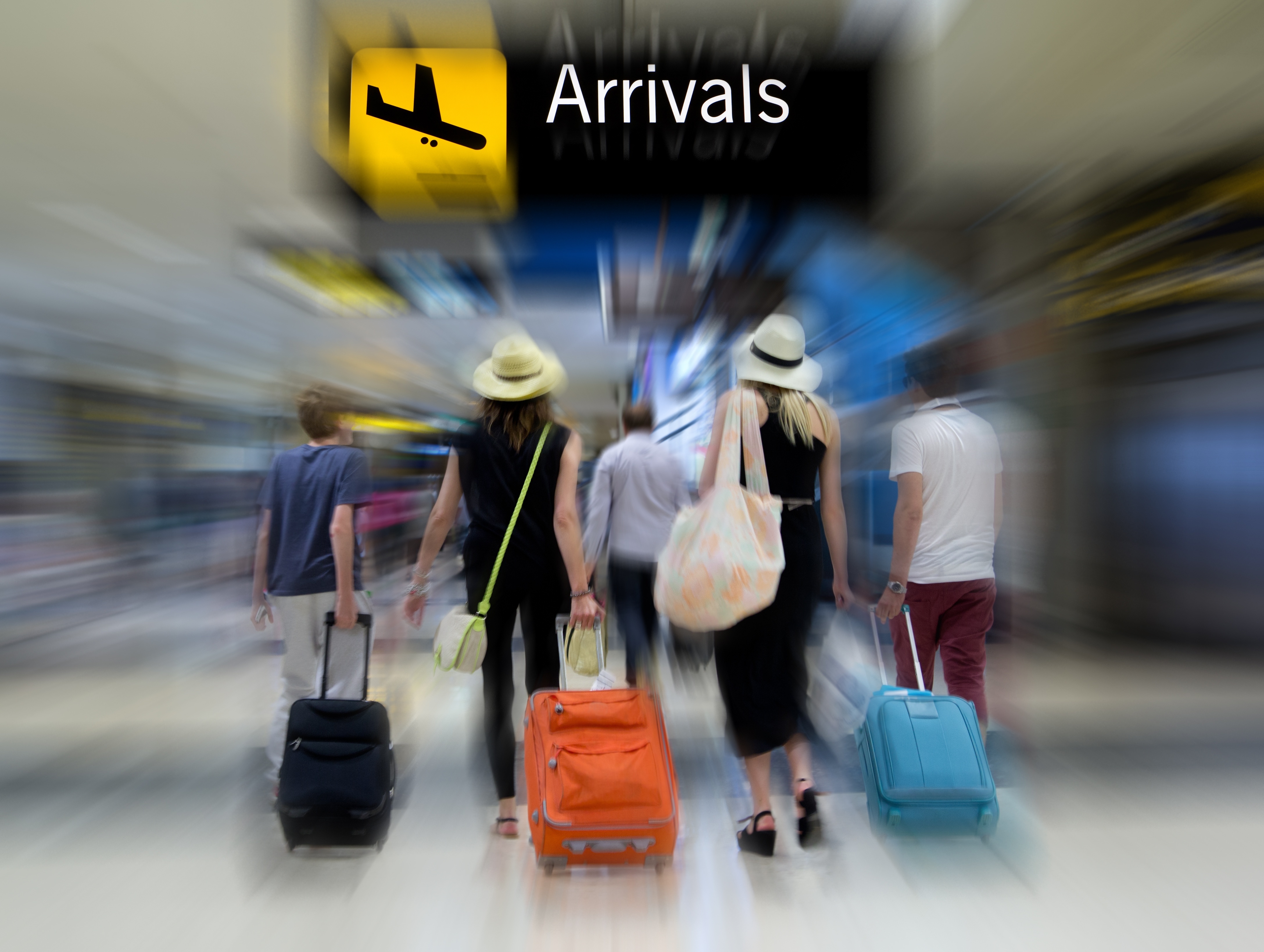 When planning a trip to Vietnam, one of the things that you need to prepare is your visa. Without a proper visa, you won’t be allowed to enter the country and this can surely spoil your holiday.

Vietnam Visa on Arrival (VOA) is handled by the immigration service at the airports and as such, if the airport is operating so is the VOA department. It is absolutely vital that you have your visa processing fee(s) on you, in cash.