Home » Cheapest Countries in The World To Visit

Cheapest Countries in The World To Visit

So you want to travel the world, but don’t have much money to your name. No problem! Contrary to popular belief, travel does not have to be an expensive undertaking. It just so happens that some of the most exciting and beautiful places in the world are also the cheapest. So if you want to globe-trot like a pro without breaking the bank, head to one of these value destinations.

Thailand has long been a must for any budget traveler. Although locals have long complained of increasing prices, the Land of Smiles is still a bargain for any Western traveler. From the world-famous nightlife of Bangkok to historic Chiang Mai, there’s never a lack of things to do here. What’s more, unlike other budget destinations, Thailand’s travel infrastructure is easy to use and its citizens are more than comfortable assisting foreign tourists.

Still in South East Asia, Vietnam is a country that those who visit continually rave about–and pine to return to one day. And even the briefest glimpse of this country will show why. Get the decades of war out of your mind because Vietnam has progressed in leaps and bounds since those days. From the Mekong Delta in the south to the natural wonder that is Ha Long Bay in the north, this is a country that takes your breath away with every turn.

Love it or hate it, no list of cheap destinations would be complete without a mention of India. Chaotic and dirty though it is, India is also sublimely beautiful. With over one billion people and thousands (yes, thousands!) of languages spoken, it’s impossible to sum up India in a few short sentences. The list of things to see is endless: the bustling cities of Mumbai and New Delhi, the soaring peaks of the Himalayas, the idyllic beaches of Goa, the awe-inspiring beauty of the Taj Mahal, or the 3000 year old streets of Varanasi–one could spend years exploring this country and still have more left to see.

While often overlooked in favor of its richer neighbors, Argentina and Brazil, those in the know routinely talk of Bolivia as one of the best countries to visit in South America. While the tourist infrastructure may not be very well developed, in terms of natural and cultural offerings, Bolivia is hard to beat. From the surreal landscape of the world’s largest salt flats to swimming with river dolphins in the Amazon, Bolivia is guaranteed to be a life-changing experience.

With a collapsing Euro and dwindling tourist numbers, Greece has become a bargain for the budget traveler. The birthplace of Western civilization offers outstanding archaeological sites and idyllic island getaways for just dollars a day. Because of the poor economy, hotels and tourist sites are offering big discounts to entice visitors. Visiting this magical country will not only be an unforgettable adventure, it’ll also help put money back into a struggling economy. 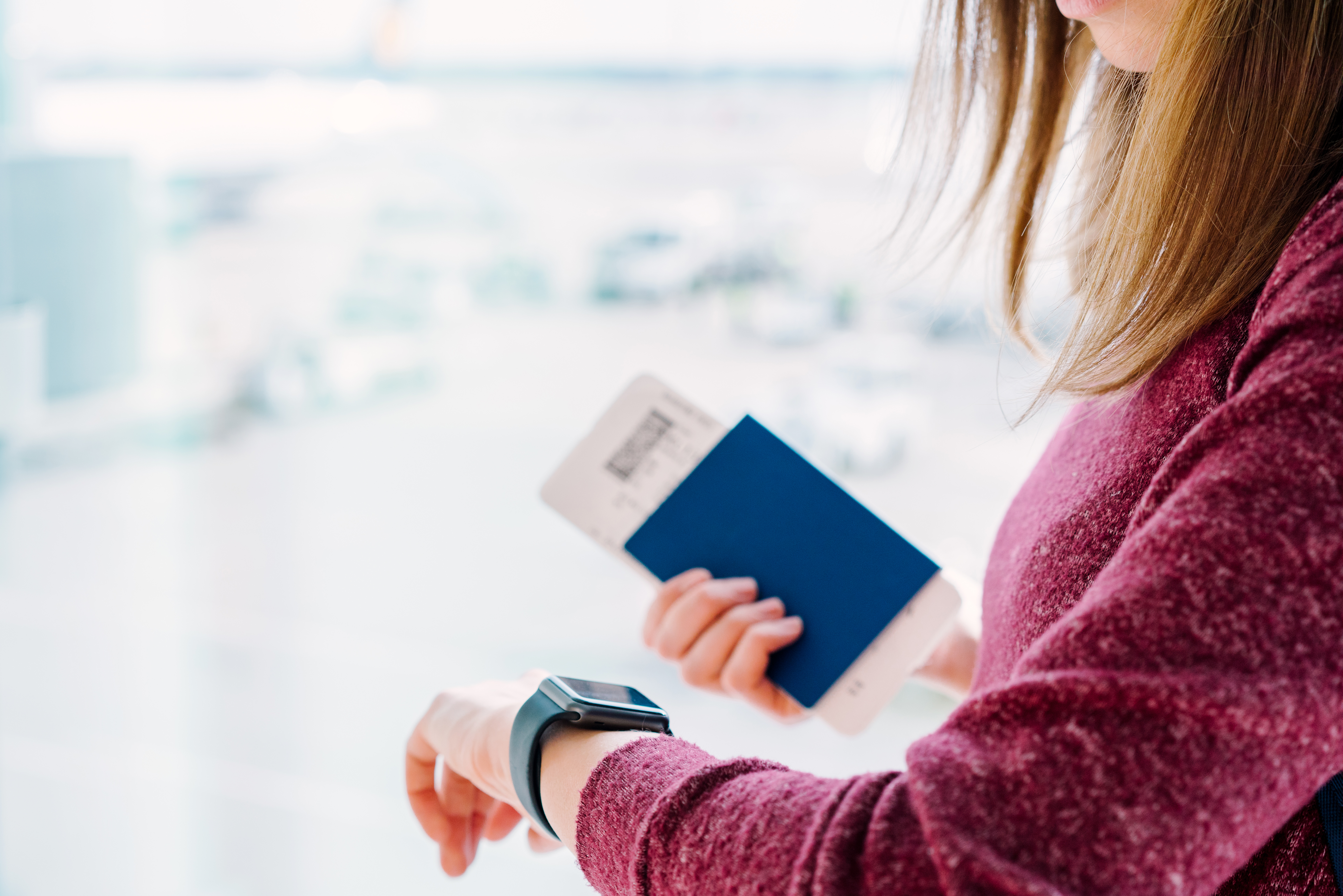 How long does it take to collect the visa on arrival at Vietnam airport?
October 21, 2019
READ MORE
Citizens of Hong Kong can apply for Vietnam eVisa online now
October 21, 2019

READ MORE
How To Get Vietnam Visa In Moc Bai Border Checkpoint?
October 21, 2019

To get the Visa at Moc Bai border checkpoint, you need the original letter (The real letter in paper with the real stamp and signature). This letter is processed and approved by Vietnam Immigration Department.

Vietnamese Visa application form (Form NA1) will be submitted at Visa landing counter desk at Vietnam airports to get the Visa into your passport. This form is required for all people who want to get Visa on arrival.