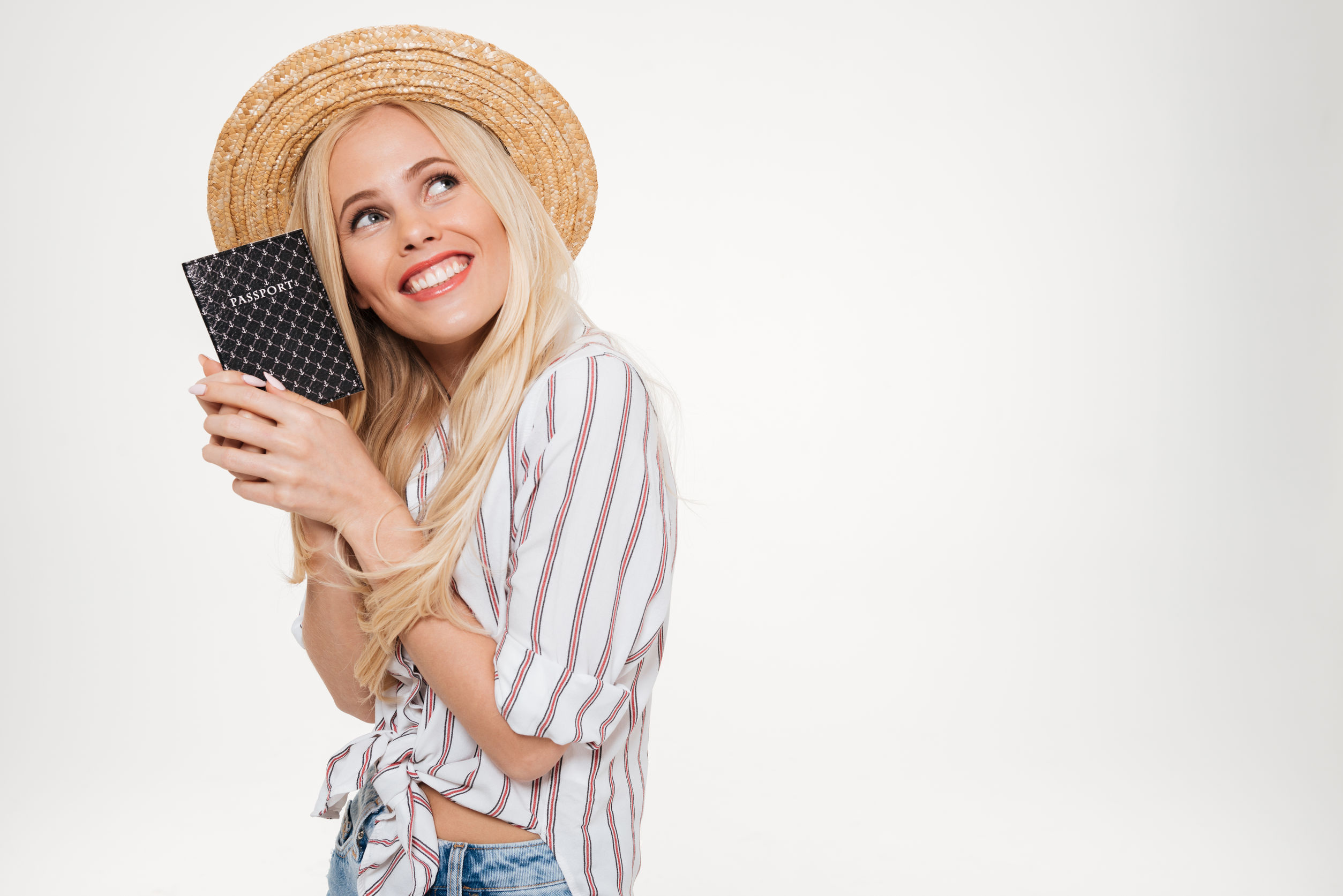 Due to the friendly relations of the Government of Vietnam and the Republic of Panama, Vietnam has decided to offer a 90-day visa-free entry for all citizens of Panama. To be allowed entry into Vietnam, the citizen must be holding an ordinary passport that has a minimum validity of six months. The visa-free privileges apply to all Panamanian travellers entering the country, including those who are transiting through the Vietnam airports. With this privilege, Panamanian citizens can enter Vietnam with no need to present a visa and stay in the country for up to 90 days for as long as the purpose of the visit is for non-profit activities.

Panamanian citizens who needed to stay in Vietnam beyond the maximum period of 90 days must apply for a visa from competent authorities. The visa application must be sent to the Vietnam Immigration Authorities. If they approve the stay, the appropriate visa will be issued, in accordance with Vietnam’s Immigration Laws.

The visa-free entry for citizens of Panama is applicable for entry and transit through the designated International border checkpoints of Vietnam. All travellers entering Vietnam are obliged to comply with the country’s laws and regulations during their entire length of stay.

Vietnam Immigration Can Refuse the Entry

The agreement also states that the Vietnam authorities have every right to refuse the entry of any Panamanian citizen or reduce their period of stay within their territory, and terminate the stay for those persons considered persona non-grata. Any citizen of Panama who will lose his or her passport while staying in Vietnam must immediately notify the Consular Post or Diplomatic Mission of Panama in order for a passport or travel document to be issued. They must immediately inform the competent authorities in Vietnam if they lost their passport.

Both Vietnam and Panama must exchange through diplomatic channels, the specimen of the ordinary passports, including their technical specifications. Either party can modify the existing requirements or introduce additional requirements after the effective date of the agreement. However, they must inform the other party of the changes by means of diplomatic changes, at least 30 days before the implementation of the new policy.

Amendment to the Entry, Exit, and Transit Rules

Both parties (Vietnam and Panama) must officially notify each other of any changes to the domestic rules that will apply to the entry, exit, transit, and stay of the foreigners in either country. Furthermore, any party can amend or supplement the provisions stated in the agreement through mutual consent.

The amendments and supplements referred on the agreement between Vietnam and Panama must enter into force 30 days after the document is received through a diplomatic note, and both parties must agree on all the amendments and supplements stated on the document. Any disputes between the two parties concerning the interpretation of the agreement must immediately be settled through diplomatic channels.

Either Vietnam or Panama has every right to suspend the implementation of the agreement for reasons of national security, public health or public order. Both parties must notify each other immediately regarding the adoption or withdrawal from the measures stated on the document through diplomatic channels.

To further develop the relationship between the two countries, Vietnam and Panama has also entered into a Cultural Exchange Program. This program aims to encourage the visits of citizens of both countries to promote the exchange of documents productions, arts, film, and photography by artists coming from both countries. The program also aims to stimulate the exchange of experiences and encourage cooperation in cultural museums and heritage.

Both countries also agreed to support their respective diplomatic missions this year, especially the various activities that the Embassy of Panama has organized to mark the 35th anniversary of the establishment of diplomatic relations between Vietnam and Panama. In line with this, several events will be taking place in both Hanoi and Ho Chi Minh City.

The General Consulate of Panama in Ho Chi Minh City will be hosting various exhibits, including documentaries and photographic exhibits to raise awareness about the country through photos.

The visa-free agreement between Vietnam and Panama was signed in June of 2019. According to the document, the visa-free policy will enter into force 60 days after the receipt of the document by the diplomatic channels. Both parties have to formally communicate with each other regarding their internal procedures for entry.

Either party has every right to terminate the agreement and must do so by sending a written notice through diplomatic channels. In such instances, the agreement will be terminated 90 days after the receipt of such notice.

Because of this agreement between Vietnam and Panama, Vietnamese citizens can also enjoy visa-free entry when visiting Panama. 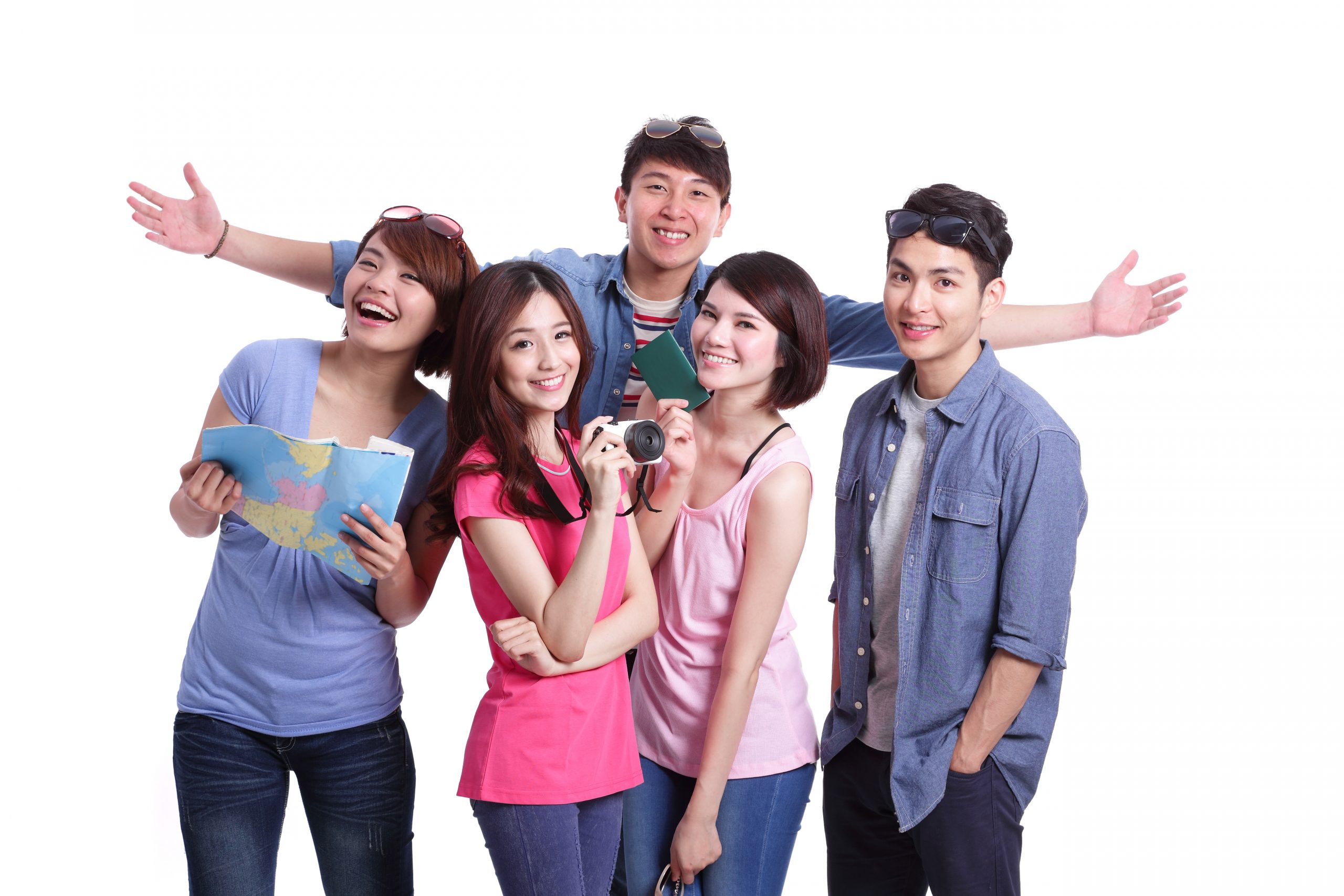 Which Countries Need Vietnam Visa: An Update About Visa-free Policies After Covid-19
October 8, 2020

Vietnam is a wonderful country to visit in Southeast Asia. In fact, your backpacking trip to Asia won’t be complete if you don’t include Vietnam on your list of countries to visit. 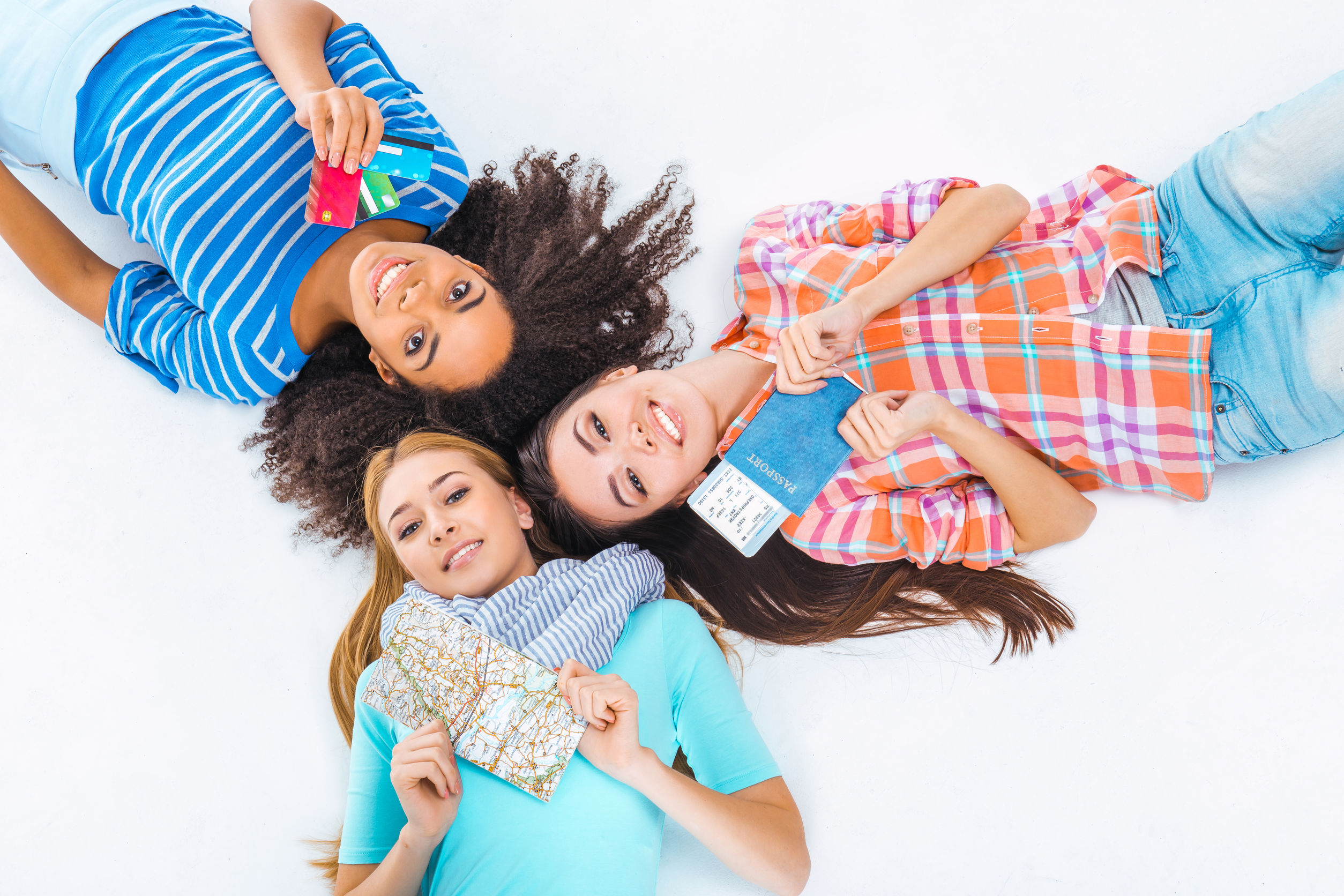 Although most foreign visitors to Vietnam require a visa to enter the country, citizens of a few countries can visit without the need for a visa. These visitors can stay in Vietnam for a limited period of time. 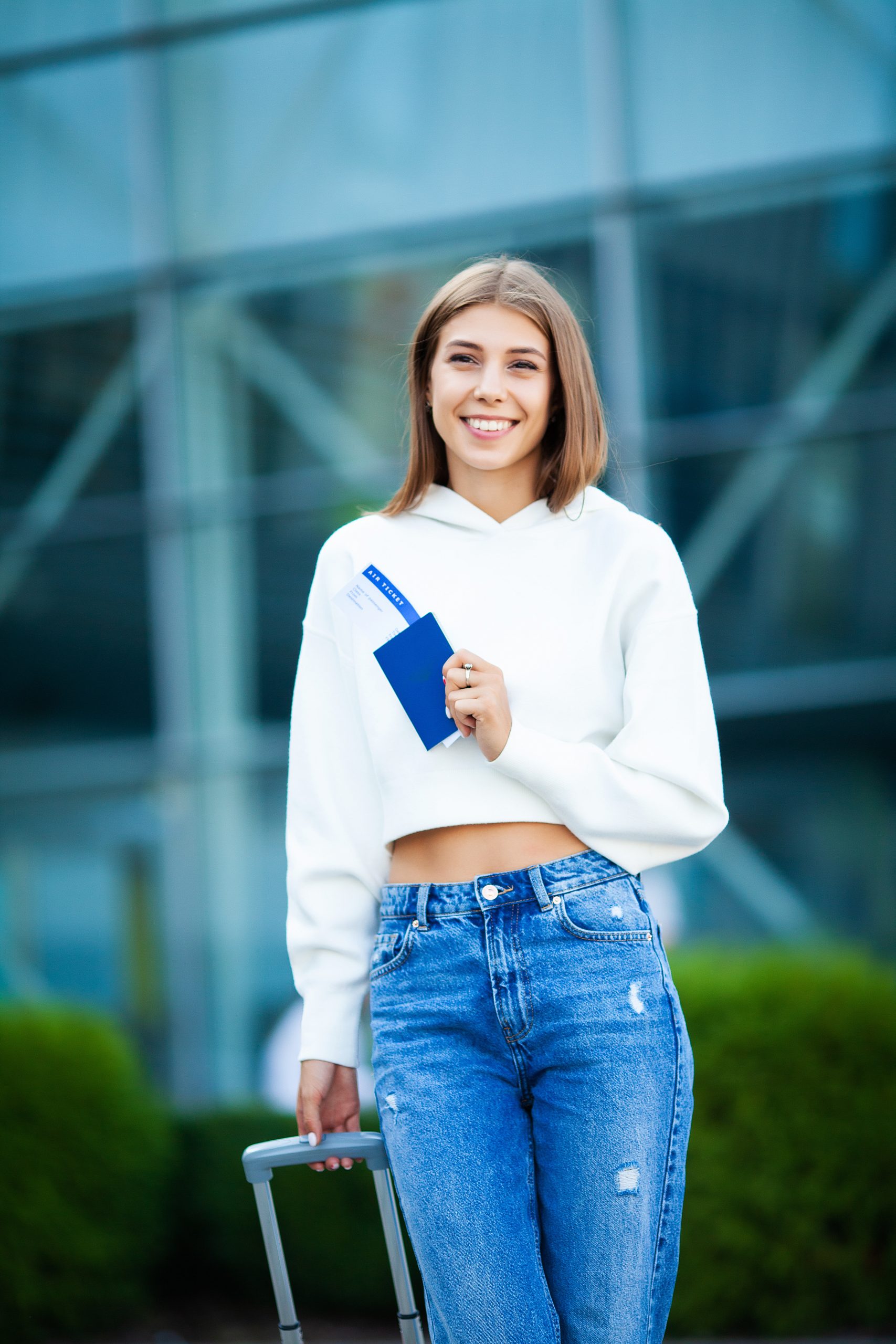 Vietnam has given visa-free option for a particular 24 countries. This visa exemption helps people to enter Vietnam without visa.

READ MORE
How much does it cost to get Vietnam e-visa for Panamanian citizens ?
May 20, 2020

It costs you $25 regardingless your nationality, purpose of visit if making e-visa application at the official website of the government of Vietnam : https://xuatnhapcanh.gov.