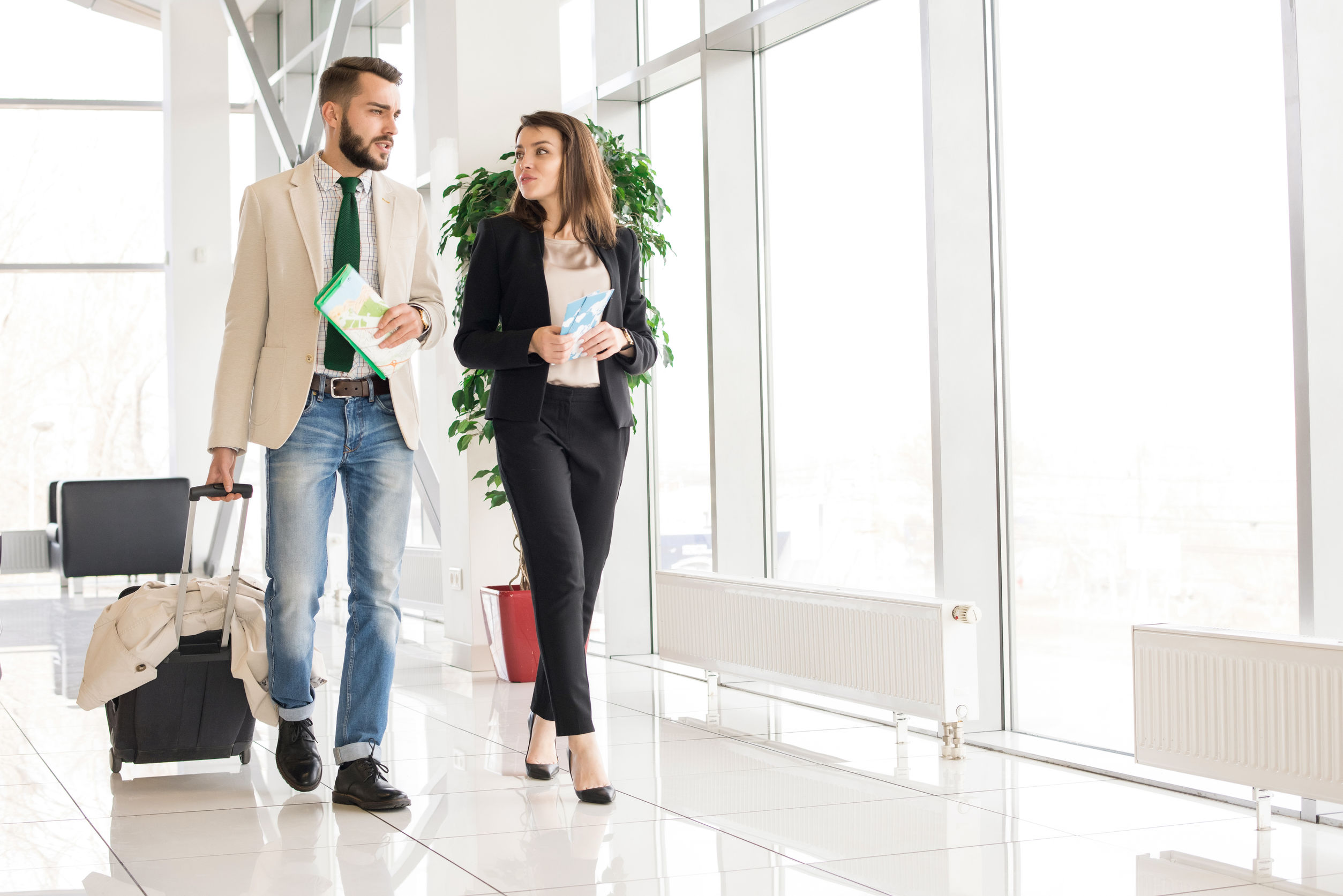 Vietnam’s Ministry of Foreign Affairs has revealed an agreement between the Costa Rican Republic and the Socialist Republic of Vietnam. This is in terms of visa exemption among official or diplomatic passport holders. Such an agreement was signed last July 2012 and has taken effect last April 1st of 2016.

The Agreement was made in an effort to strengthen the existing friendly relations between Costa Rica and Vietnam. It pertains to the entry, departure, and movement between the citizens of the two countries. These are citizens holding valid service and official passports, as well as the citizens of each respective country.

If you are a Costa Rican and you plan on visiting Vietnam soon, then it’s important that you are aware of this agreement. Below are the contents of the following agreement.

Citizens of each party that holds a valid official or service passport are exempted from getting a visa. This means that Vietnamese officials holding an official passport can enter Costa Rica visa-free. In the same way, Costa Rican officials are also allowed to enter Vietnam visa-free. They can stay in each country’s territory for up to 90 days or equivalent to 3 months.

Both parties are allowed to extend their stay in each of the respective countries but under the compliance of the country’s laws and regulations. To extend the duration of their stay, they must send in their request in writing and address it to their country’s Consular Posts or Diplomatic Mission. For instance, if a Costa Rican would wish to extend his or her stay in Vietnam, the person must send in a request to the Consular Post of Costa Rica in Vietnam.

Article 2 applies to citizens of any party that holds a valid comprehensive or official passport as a member of the country’s Diplomatic Mission. This also applies to those who are representatives of International Organizations that are based in the territory of the other party and covers their children and spouse. They will also be exempted from getting a passport of the country they plan on entering. Furthermore, their allowed stay in the country is also for a maximum of 90 days.

When the 90-day period is over, they can be granted the appropriate visa to continue their stay in the country. The residence permit that will be granted to them will remain valid until the end of their mission or assignment in the country.

Citizens of Vietnam or Costa Rica can enter, exit, or transit within each other’s territory. This is applicable to all points of entry, including land borders that are open for the passage of International passengers.

Citizens of Vietnam and Costa Rica are expected to abide by the laws and regulations of the country they wish to visit. Furthermore, this agreement doesn’t restrict the right of each party to deny the entry of each respective citizen. They also have the right to shorten the stay of the visiting party in their territory if needed. This is usually the case if they find the citizen undesirable according to their country’s laws and regulations. Their decision will also be in accordance with the International Conventions in which both countries are members.

Each party has the right to temporarily suspend this Agreement if needed. Usually, this is done for security reasons or due to public health and public order. The party that will temporarily suspend or denounce what was covered in the agreement must immediately inform the other party of their decision using varied channels.

Both parties involved in this agreement must exchange varied service or official passports through diverse channels within 30 days of signing this agreement.

In addition, each respective party must convey to each other through temporary channels of specimens in case of new service or official passports. It must be done at least 60 days before using the document.

In the event of disputes in the implementation and interpretation of this particular agreement, both parties must amicably address these disputes using varied channels.

This Agreement will take into effect for an indefinite period. Furthermore, it must be enforced 30 days after each respective party will receive the last written notification that confirms the completion of the required internal procedures for entry in connection with this agreement.

In addition, this Agreement can be amended or supplemented through writing by means of mutual consent of both parties involved using documented channels.

This Agreement can be terminated by any of the involved parties. However, the decision to terminate must be done in writing through varying channels that must take effect after 90 days of receiving the notifications or amendments coming from the involved party.

Announcement No 21:2016:TB-LPQT Regarding Agreement Between Vietnam And Costa Rica On Visa Exemption For Diplomatic Or Service:Official Passports Holders 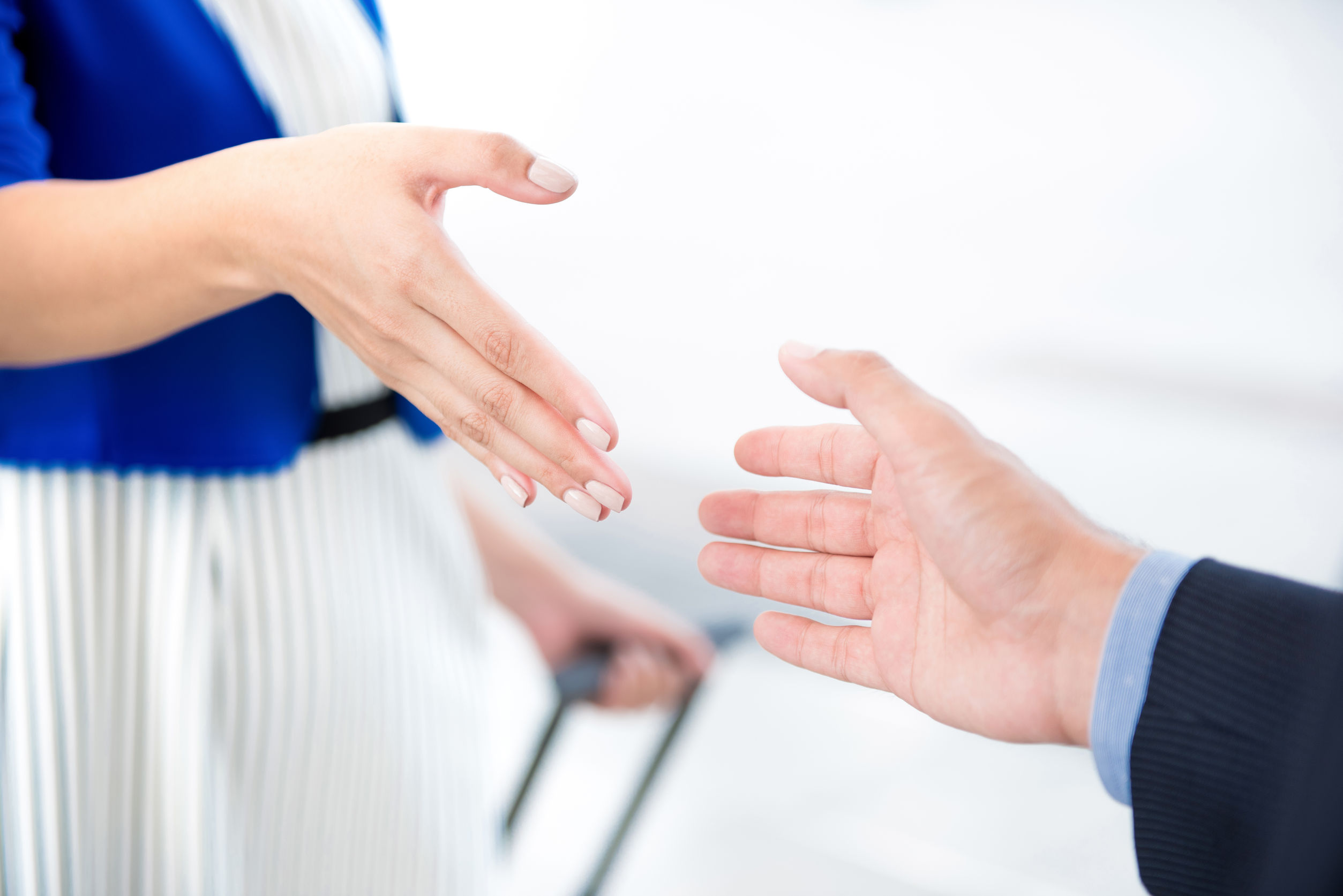 Agreement Between The Government Of Vietnam And Costa Rica On Visa Exemption For Diplomatic Or Service/Official Passports Holders
April 28, 2020
READ MORE
❌ Embassy of Vietnam in Costa Rica 🇨🇷
April 26, 2020

There is NO embassy or consulate of Vietnam representing in Costa Rica 🇨🇷. Options for citizens of Costa Rica getting a visa for Vietnam: Visa On Arrival – Apply online for pre-approval then pick up your visa on arrival at the airport. 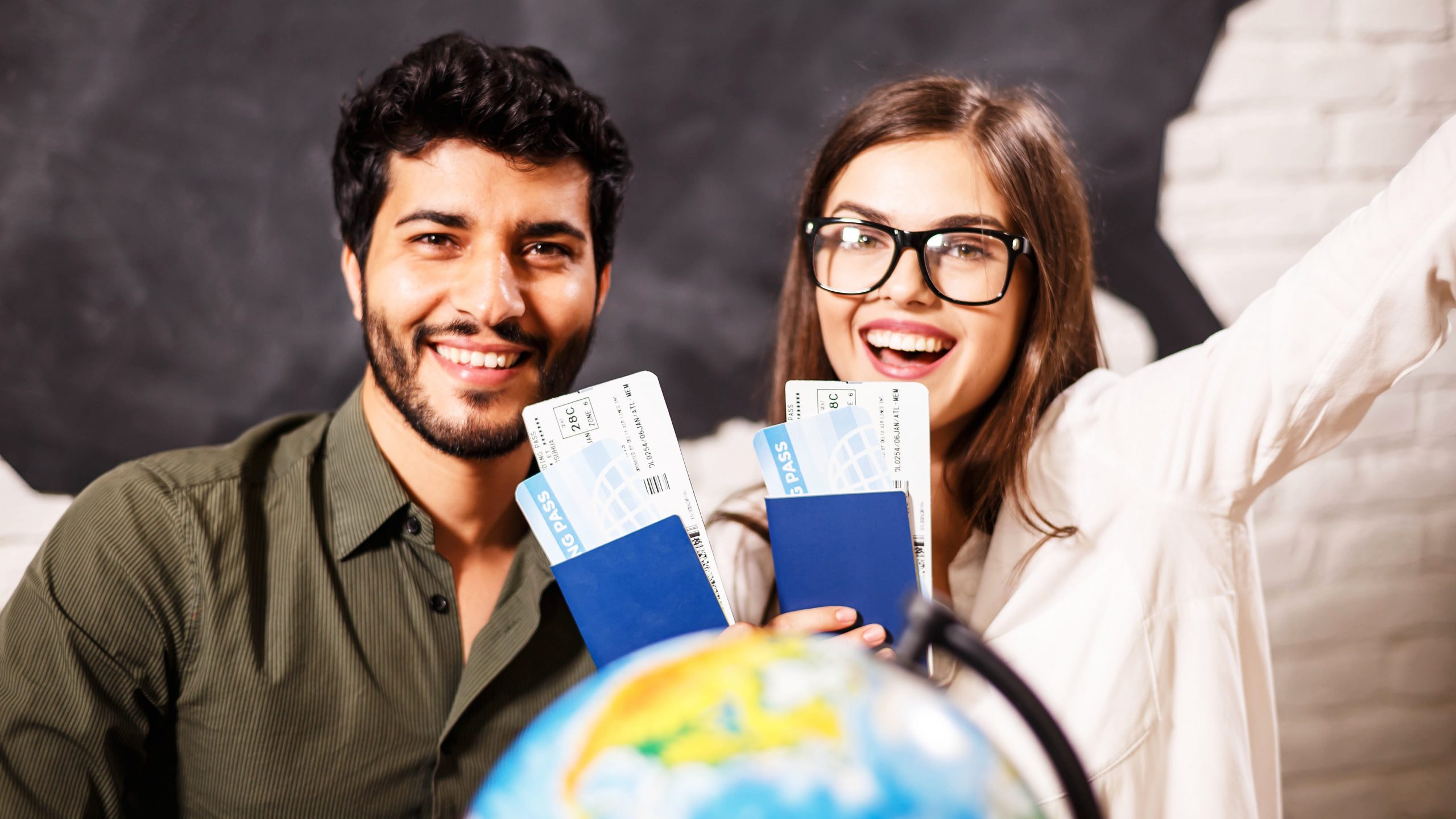 All You Need To Know About Cheap Vietnam Visa for Costa Rica Citizens
March 31, 2020 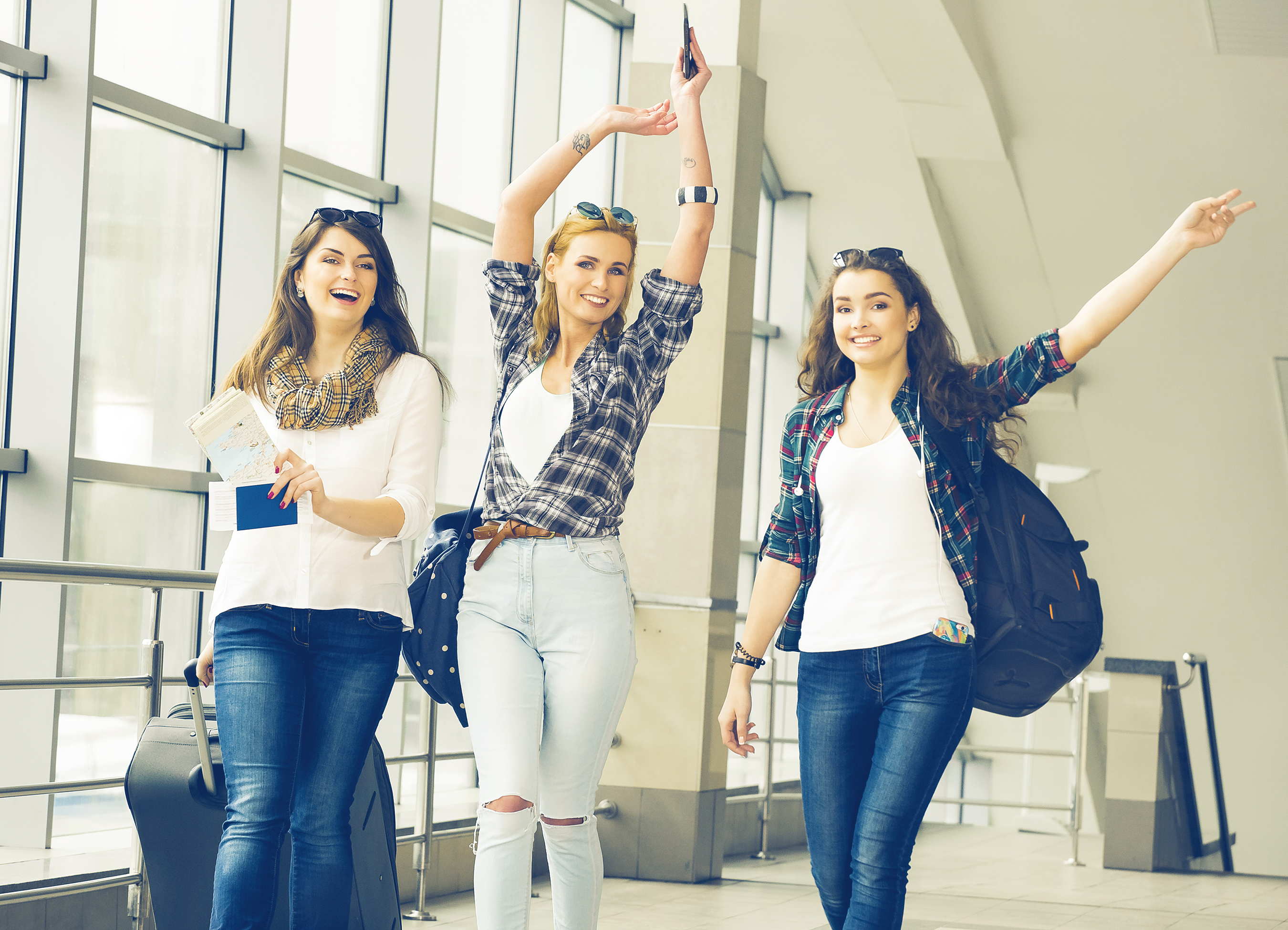 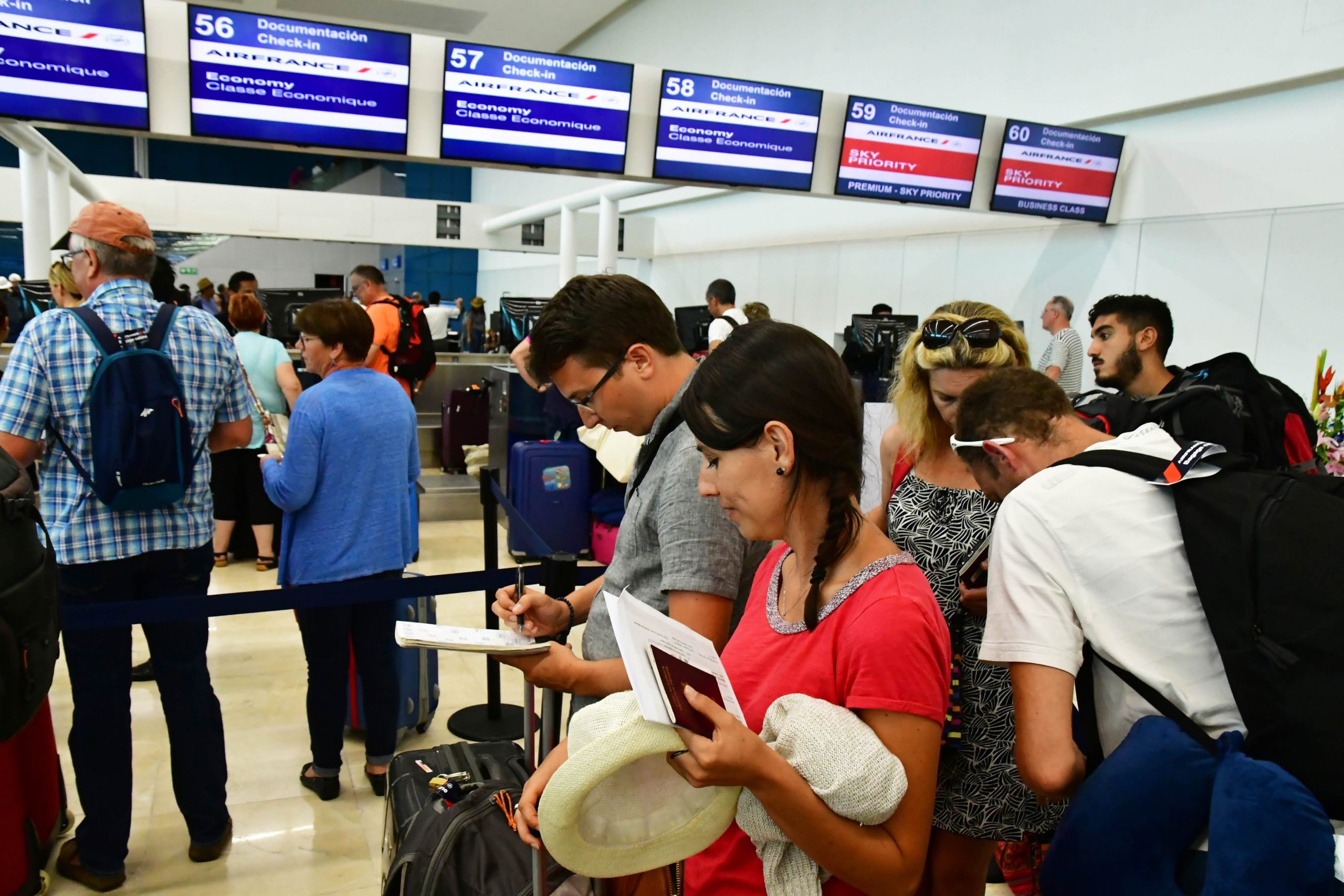 If you’re visiting Vietnam for a holiday, you might be happy to know that the country is extending their visa exemption program. So if you are a citizen of Finland, Belarus, Sweden, Norway, Denmark, South Korea, Japan, and Russia, you can visit the country visa-free for the next 3 years.