The amendment to the immigration laws of Vietnam was approved by an overwhelming vote of 83%. This amendment affects the Laws governing the Exit, Transit, Entry, and Residence of foreigners in Vietnam. The new law will take effect on the 1st of July next year. When this law will come into effect, foreign visitors can immediately request to change their visa status, depending on certain circumstances.

The law also applies to foreign investors who plan on staying longer. If they can show proof that they are investors in the country, they will be allowed to switch their visa status without the need to leave. This is also applicable to those who are representatives of foreign organizations that provide huge investments in Vietnam. Vietnamese locals who have invited foreign family members into the country will also be given the same privilege.

There are some foreign workers who entered the country using the Vietnam e-Visa and have only received their job offer in the country. Now that there’s an amendment on the Immigration Laws, these foreign workers will no longer need to exit just to change to resident visa. They can change their e-visa to resident visas for as long as they have a valid work permit from their Vietnamese employers.

Since the new immigration law will only take effect in July of next year, foreigners who are currently in Vietnam will still have to go through visa runs to extend their stay in the country. Visa runs refer to the act of going outside Vietnam to exit at neighboring countries and then coming back with a new visa. This is a common practice among foreign travelers who wanted to stay in the country longer.

What Visa Do You Need For Visa Runs?

If you are thinking of extending your stay in Vietnam soon, you might be wondering what type of visa will you need for your visa run. The most convenient type of visa for visa runs is the eVisa. This type of visa can be applied online and you no longer need to visit an embassy for this visa.

For instance, if you are exiting in Cambodia, you can apply for the eVisa and carry it with you as you enter Vietnam again. This can also work if you’re exiting in Laos, China, or any other country.

You also have the option to apply for a Visa on Arrival but this is only applicable if you’re taking a flight to Vietnam. This visa is not available on land borders and seaport. Most foreign travelers who are doing a visa run would pass through the land border crossing to get inside Vietnam again. In this case, the eVisa option is more applicable to them.

These amendments on Vietnam’s Immigration Laws mark a landmark in the country’s change in policy. Currently, thousands of foreign visitors have to go through the hassles of flying outside the country just to get their visas renewed. Aside from being time-consuming, this option will cost them a lot of money. They will have to pay for their fare to go out of Vietnam. Plus, they need to pay for another visa in entering the country.

As of now, it is not yet clear how much will it cost for foreigners to do a visa extension. It’s also not revealed what are the steps that foreign travelers have to go through to get their visa extended. But one thing is for sure – this is something that a lot of foreign travelers are waiting. 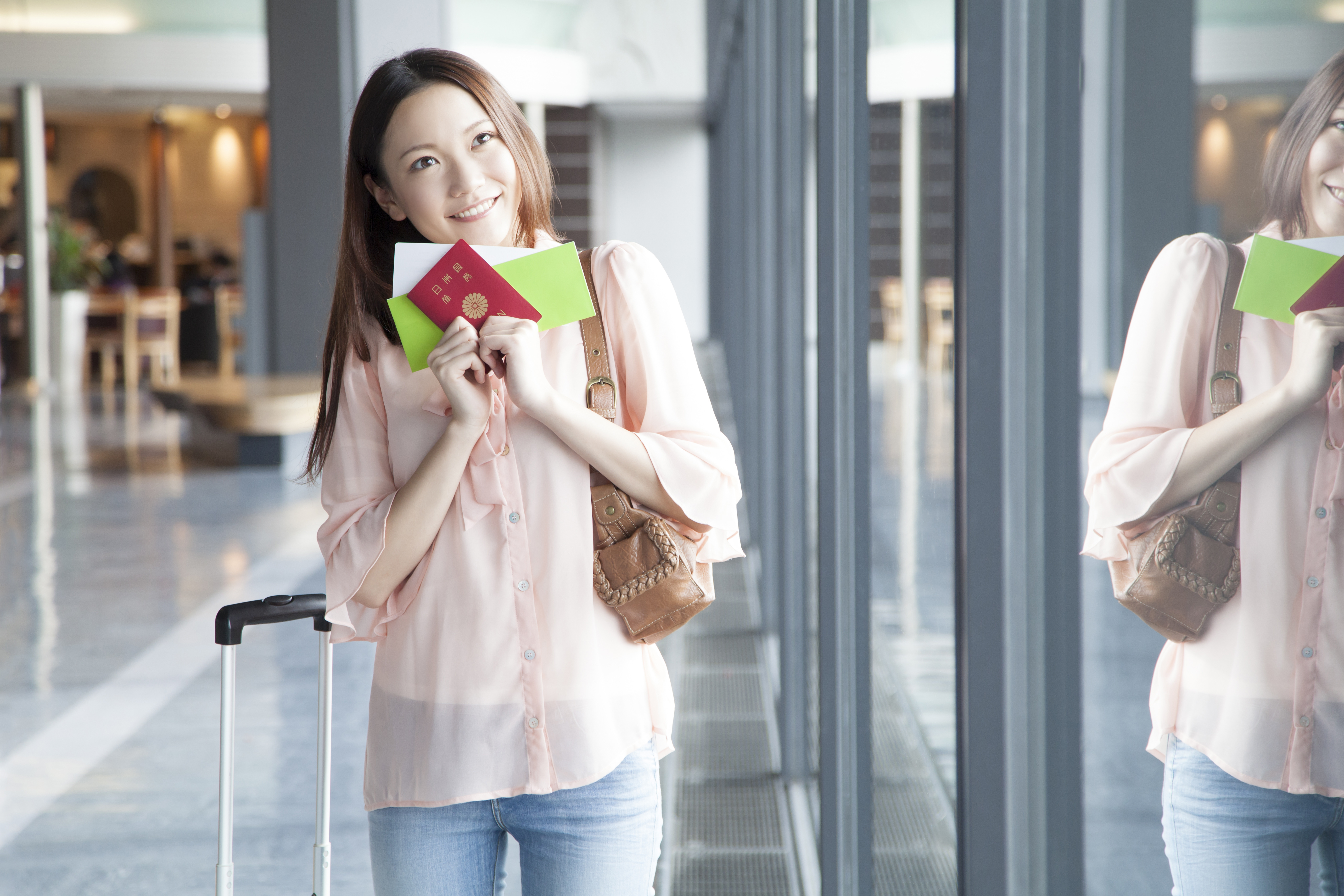 My name is Akio Hashimoto, and I am from Nagoya, Japan. I am an individual who loves to travel to different countries and their cities, experience their culture and heritage, and learn the traditions. 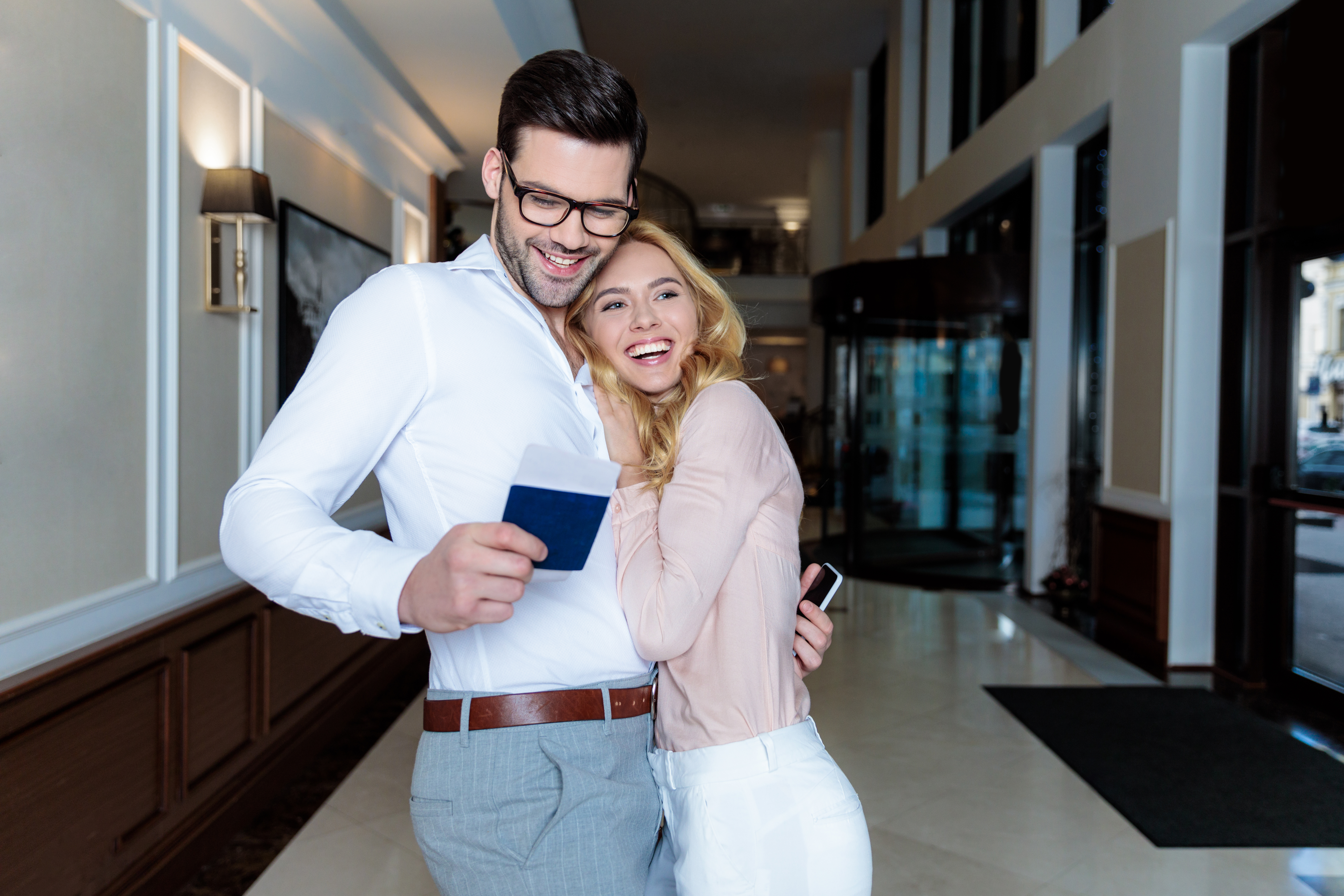 How my honeymoon trip became all the more gala after I decided to opt for Vietnam Visa on arrival?
November 12, 2019

Professionally, my corporate world knows me better as Rishi Malhotra from Pune, India. And if you ask me why I’ve been here writing, I am going to share my visa on arrival experience to travel to Vietnam in this post. 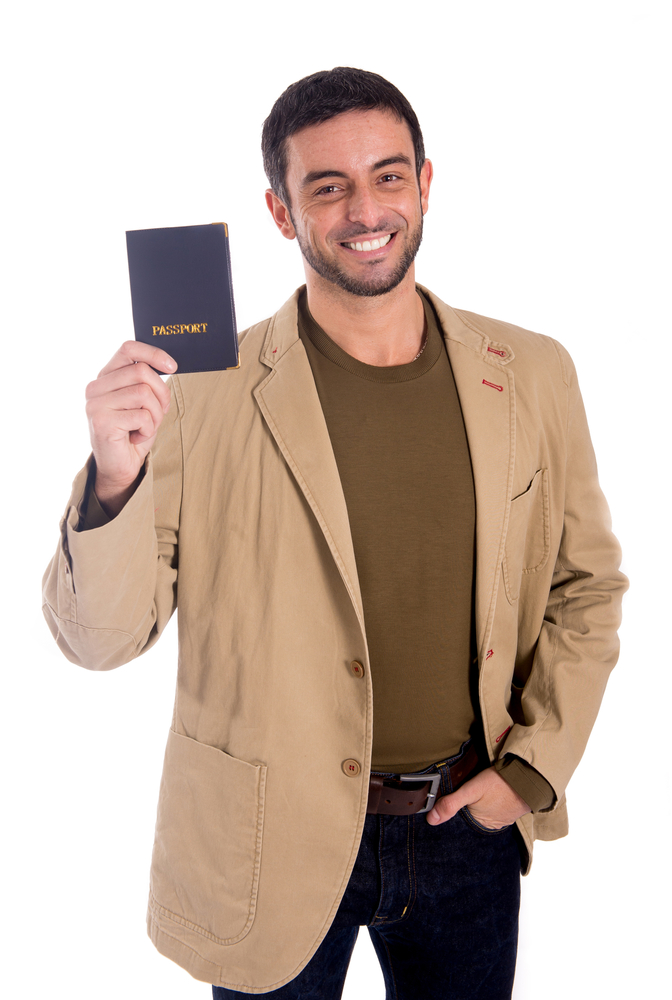 How I got my Vietnam visa for my academic studies?
November 12, 2019
READ MORE